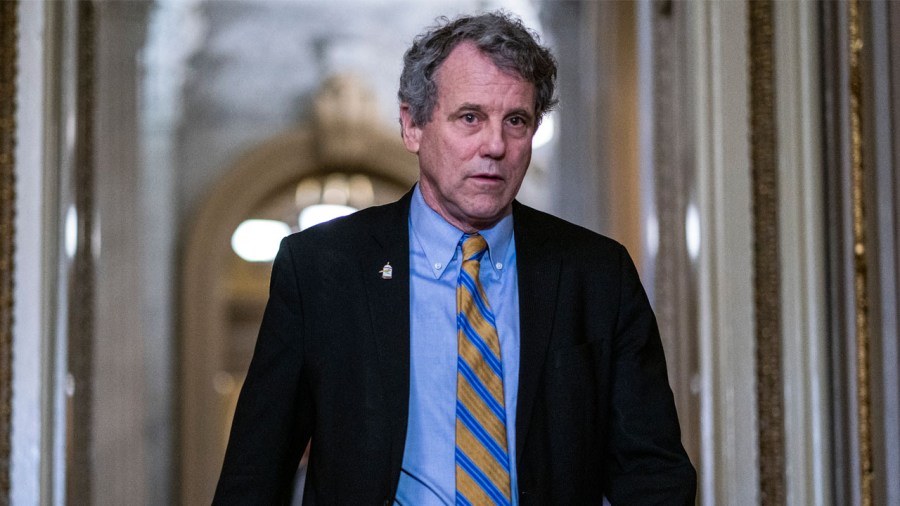 Brown tweeted Senators Josh Hawley (R-MO) and Ted Cruz (R-TX) must resign or be expelled from Congress by the Senate.

Both Hawley and Cruz led objection to the Electoral College vote.

Brown joins other lawmakers in calling for their resignation. In his tweet, Brown says if neither Hawley or Cruz do not resign, the Senate must expel them.

On Thursday, Jan. 7, Brown called for an invocation of the 25th Amendment.

Will Covid-19 Kill The High Street Once And For All?