The Serie A giants were in the mix to sign Tierney before he was tempted to the Emirates Stadium and have continued to keep tabs on him.

They have now made the Scotland international a long term target as they plan towards taking him to Italy in future transfer windows. 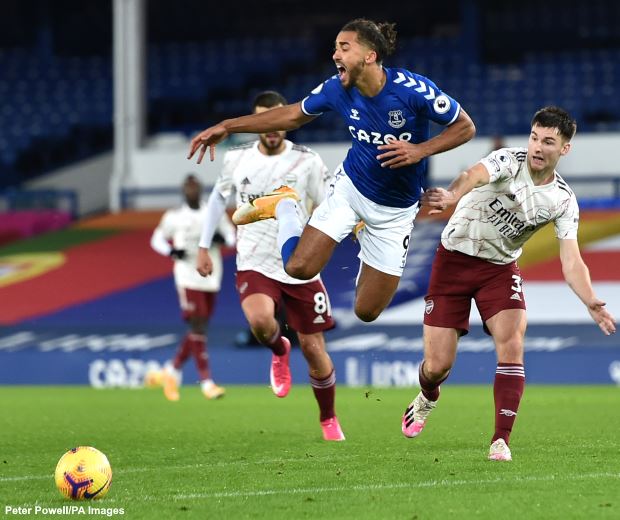 It is claimed that Napoli will look to secure a short-term option at left-back, with Chelsea defender Emerson Palmieri one option, to leave room for a long term arrival.

Napoli will hope that Arsenal will agree to sell Tierney in a future transfer window, though it is unclear if the Gunners will play ball.

Arsenal splashed out £25m to take Tierney to the capital in the summer of 2019.

The 23-year-old has clocked 22 appearances across all competitions for Arsenal so far this season, chipping in with three assists for his team-mates in the process.

Arsenal have Tierney under contract until the summer of 2024 and will be in a strong position to dictate the terms of any departure.

The Day After the Inauguration More Troops Are Still Arriving in Washington D.C.

Reviewing every Stephen A. Smith performance on ‘General Hospital’