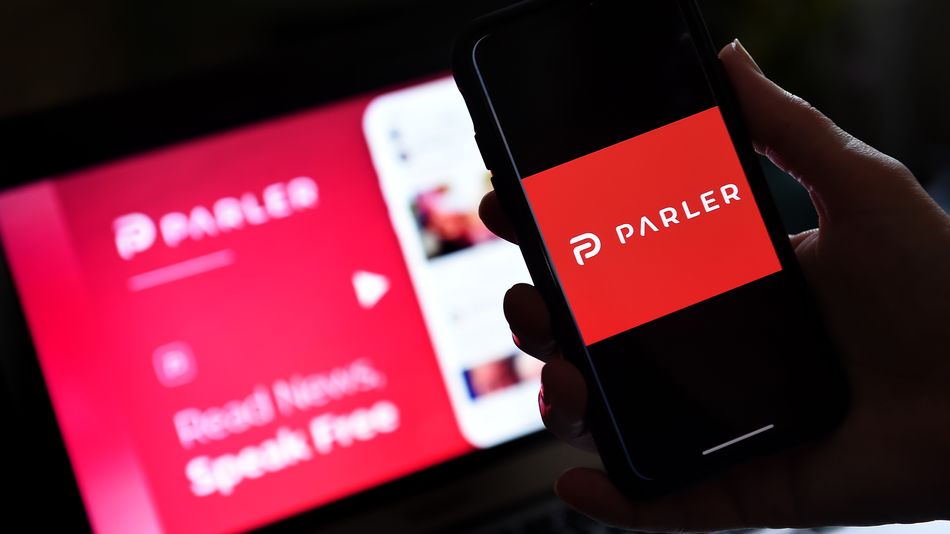 Online spaces in which one can freely talk of overthrowing the government in the name of Q and white supremacy are getting harder to come by. One older, random app is now reaping the benefits.

Over the last few days, both Google and Apple removed the app Parler from their app stores until it puts some content moderation in place to prevent people from, ya know, using it as a platform to plot and incite acts of treasonAmazon Web Services is even poised denied the company access to its servers, starting Monday evening.

Now, the number two most downloaded free app in both Apple's App Store and the Google Play Store is an app called Parlor. That's Parlor with an "o," not an "e."  Read more... Man vs. Machine: The Military Is Discussing Adding AI to Its Jet Fighters

Cryptocurrencies and SPACs show signs of 'irrational exuberance,' but the stock market is not in a bubble, says UBS