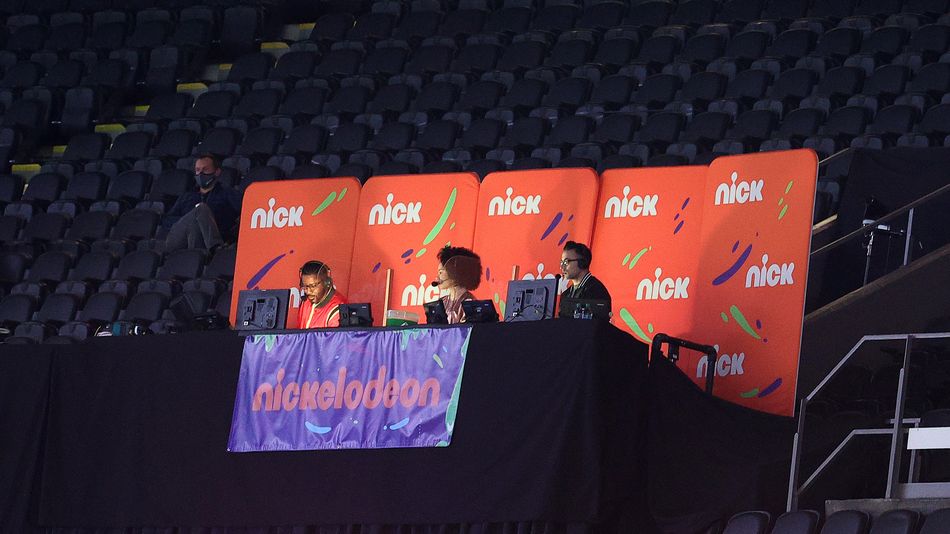 First teased weeks ago, the Jan. 10 NFL Wild Card game — which is a showdown between the Chicago Bears and the New Orleans Saints — is getting a special broadcast on Nickelodeon. The kid-focused network's version of the game features celebrity kid commentators, slime-infused first down lines, slime cannons, and of course, Spongebob Squarepants.

It's adorable. It's delightful. It's wholesome. Yeah, the NFL has all sorts of image issues, player issues, health and safety issues, management issues, the works. But this is good. Genuinely good. We Really Needed This levels of good. Read more... Who is poet Amanda Gorman?

Will Nikki Haley Run for President in 2024?