FORMER Manchester United winger Andrei Kanchelskis has lifted the lid on when he once told legendary manager Sir Alex Ferguson to ‘f*** off’.

The Russian was brought to Old Trafford from Shakhtar Donetsk in 1991, and dazzled the United faithful with his electrifying performances on the flank.

But Kanchelskis, now 51, could easily have gotten on the wrong side of Ferguson, after being the subject of a prank from his team-mates while learning English.

Revealing in an excerpt from his upcoming autobiography, Kanchelskis wrote: “Whenever a foreign footballer comes into a dressing room, he will be taught how to swear.

“I’ve seen exactly the same thing with Brazilian players when I have been managing in Russia.

“They also taught me the correct way to address the manager of Manchester United.

“Almost the first time I came across Alex Ferguson in the corridors of the Cliff, he said to me, ‘All right Andrei, how’s it going?

“Ferguson stopped dead in his tracks and then began to smile as he heard laughter echoing down the corridor, while I stood there bewildered.”

Kanchelskis made 128 appearances for United, scoring 31 times and assisting 13 goals under Ferguson’s tutelage.

The Scot, slightly surprisingly, elected to sell him to Everton in 1995.

After two years with the Toffees, he represented Fiorentina, Rangers, Manchester City and Southampton, before playing out the remainder of his career in the Middle East and Russia. 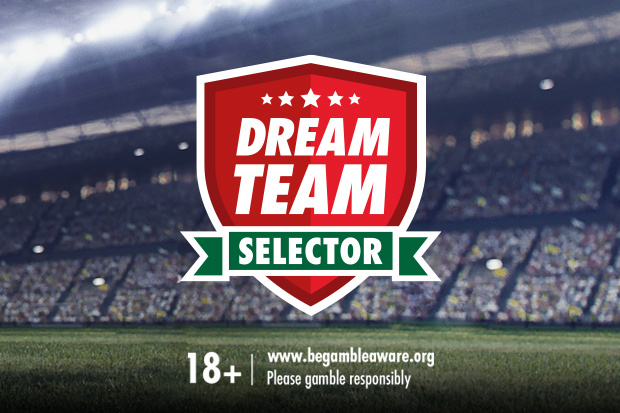 WIN your share of a huge jackpot by simply picking one winning Premier League team each Gameweek.

But here’s the twist: you can only pick each team once!

Is Altior unbeatable? One defeat in five years and favourite for the Tingle Creek, can anyone catch Henderson’s star?