Having first conquered the ’90s-era TV procedural and then scaled the mountain of prestige TV, David E. Kelley is now back at broadcast. And despite what you may assume, his return isn’t at all related to the “Big Little Lies” and “Goliath” writer struggling to recapture whatever magic he once had, hoping to cash in on his elevated awards status by re-living those pre-Golden Age glory days of “The Practice,” “Boston Legal,” and “Doogie Howser, M.D.” His latest creative adaptation is simply a “passion project,” per ABC, and marketing for the hourlong drama series “Big Sky” has promised more than your typical broadcast series — this isn’t the old David E. Kelley, best known for casting Dylan McDermott and a dancing baby; this is the new David E. Kelley, who casts Oscar winners and wins Emmys.

But is it? Is it really?

Though nothing fully decisive can be gleaned from just two episodes, “Big Sky” is a far cry from top-tier television. Early on, it’s barely an effective procedural, stringing together too many characters to tell a mystery-free thriller about a company of private investigators looking for a trio of missing women in Montana. The wooded countryside is beautiful, as is the enticing cast, but Kelley’s longstanding tics hamper an already threadbare thriller.

Getting too deep into the plot would encroach on spoiler territory, but here’s what viewers can and should know pre-air: Kylie Bunbury stars as Cassie Dewell, a private investigator who’s about to get the shit kicked out of her by Jenny (Katheryn Winnick), an ex-cop who isn’t too happy with Cassie because the latter just slept with the former’s not-yet-ex-husband, Cody (Ryan Phillippe). Cassie and Cody have been working together for years, so there was always a relationship there, but she and Jenny were friends, too! Within a few seconds, you have a love triangle of people who don’t respect each other’s boundaries and a barroom brouhaha. 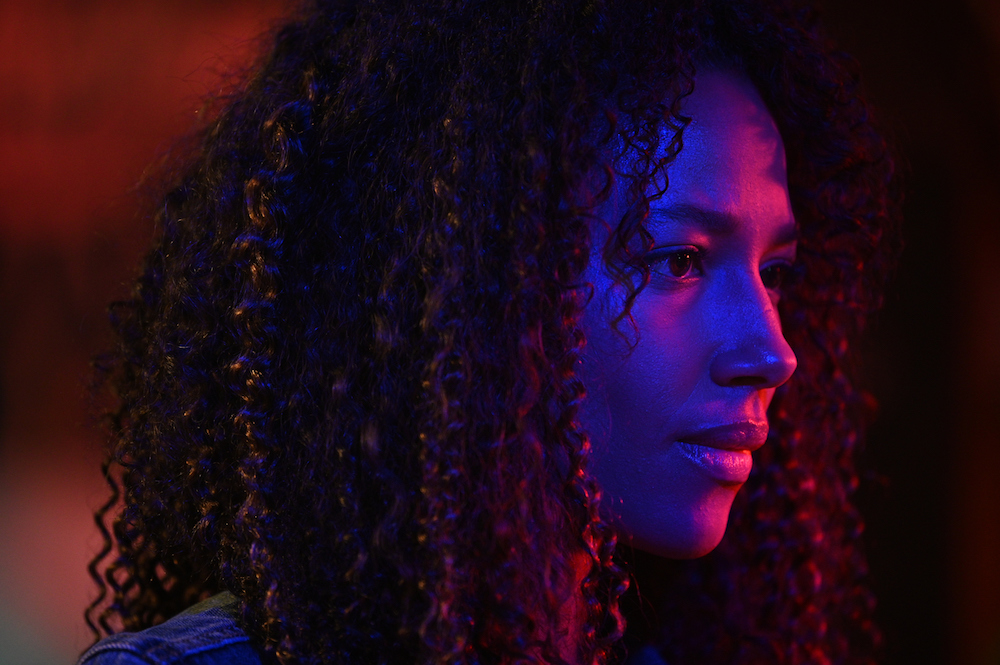 Cassie and Jenny are supposedly the series’ leads, but viewers learn little about them that’s not really about their complicated feelings for Cody, making the pair hard to invest in early on. Cody, meanwhile, could be anyone. He is a man, he drives a truck, and he has two strong women fighting over him — like, physically strong and actually fighting. This is the kind of hit-or-miss interpretation of the clichéd “strong female type” Kelley has employed for decades, and as much as “Big Sky” wants to earn points for being a story led by women, it’s also a story that’s not especially caring for or invested in them.

Which brings us to the show’s actual crisis: Just as Cassie, Jenny, and Cody try to hash things out, the PIs are brought in to find two sisters who’ve gone missing on Montana’s backroads. No one knows what happened to them — or if anything actually happened to them, instead of just running out of gas or losing cell service — except that the audience knows exactly what’s happened to them because we’ve seen every step of their journey. Danielle (Natalie Alyn Lind) and Grace (Jade Pettyjohn) are stuck playing out a kids’ campfire horror story: First, a creepy trucker named Ronald (Brian Geraghty) accosts them. Then their car breaks down, and then they have to pretend to be dumb enough not to expect ol’ Ronald to show up, even though they were both driving down the very same road. 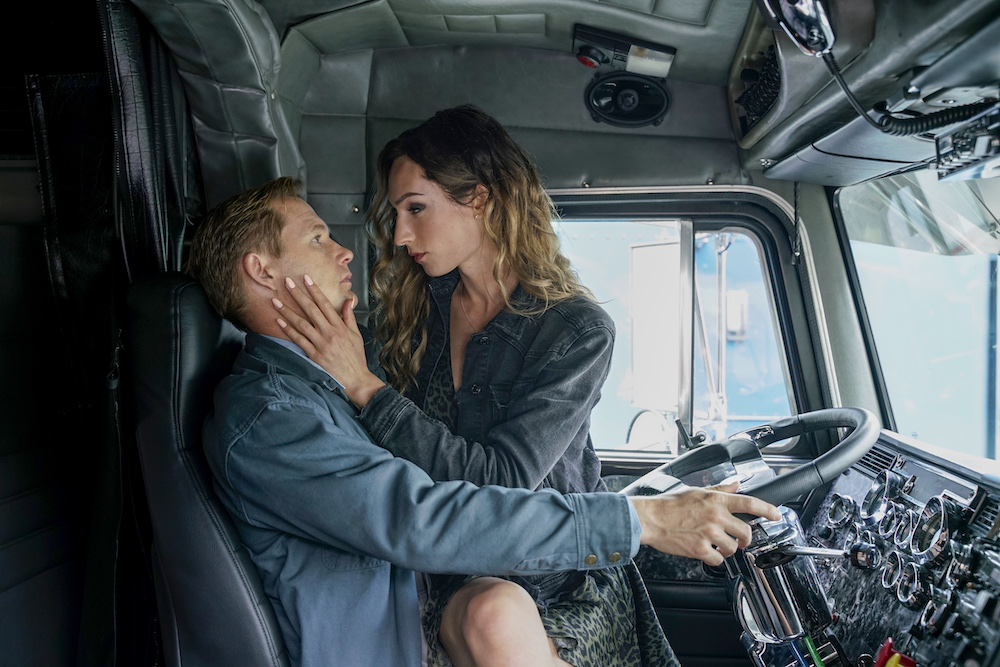 This, not the love triangle, is the main story driver, and it all takes place in the first episode. The second makes it seem like we’ll be watching a lot of scenes where Ronald tortures, lusts over, or otherwise upsets these women as Cassie and Jenny come looking for them. Perhaps if any of these women were given any agency, “Big Sky” could earn the benefit of a doubt; Bunbury is worth watching in just about anything, more series should take advantage of the upper Midwest’s natural splendor, and, even if the narrative execution is pretty choppy, seeing a non-binary series regular playing a non-binary character on broadcast TV is a step in the right direction. (Jesse James Keitel stars as Jerrie, who, unfortunately, is another one of Ronald’s victims.)

But whether “Big Sky” is trying to balance too many stories in network-friendly 43-minute episodes or the show’s source material is simply not that original (it’s based on C.J. Box’s 2013 novel, “The Highway”), the drama has no room for nuance and little sensitivity toward its subjects. These first two episodes check off box after expected box, whether it’s the overused explanation for Ronald’s psychological problems or the routine investigation tactics employed by our leads. Even the “big twist” at the end of the pilot is pulled from a long-outdated prestige TV playbook. Maybe it would have been shocking 10 years ago, but today, it’s just disappointing.

“Big Sky” wants viewers to believe it’s something new, something different, something great. After two hours, all those claims just seem like hot air, and worse still, it’s not even a good procedural. There’s absolutely nothing wrong with a good broadcast drama, as “Stumptown,” which ABC renewed and then canceled post-COVID, proved with style and substance right from the start. Kelley’s old shows are still entertaining, too. But whatever magic he found in them isn’t apparent in this one — let me know when the passion comes out.