Michael B. Jordan was just named People‘s 2020 Sexiest Man Alive and we can absolutely see why!

The 33-year-old actor is known for his charming smiles, love of all kinds of snacks and giving big love to his mom, Donna, among many other things.

Michael was revealed as the new title holder after making an appearance on Jimmy Kimmel Live in a full hazmat suit, covered with an emoji smiley face.

It only took a couple of tries with a virtual audience during the show to guess just whow as behind the mask.

“It’s a cool feeling,” Michael revealed about nabbing the honor. “You know, everybody always made that joke, like, ‘Mike, this is the one thing you’re probably not going to get.’ But it’s a good club to be a part of.”

JustJared.com has gathered up 20 pics, in honor of 2020, to prove that Michael deserves the title and you’re going to love each and everyone one of them! 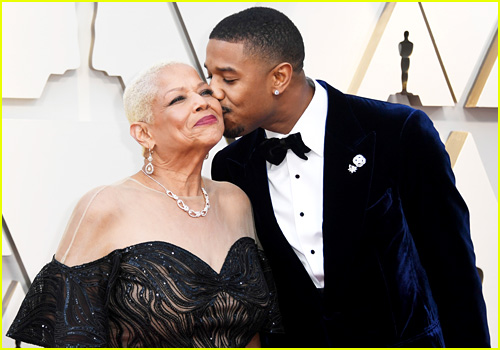 He loves his momma! 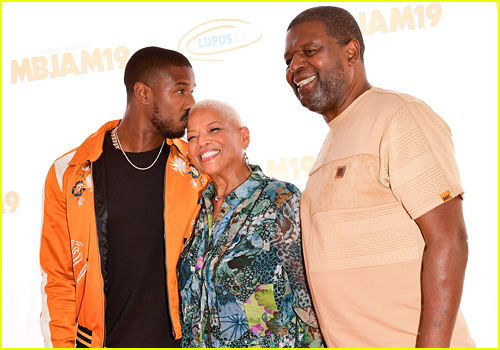 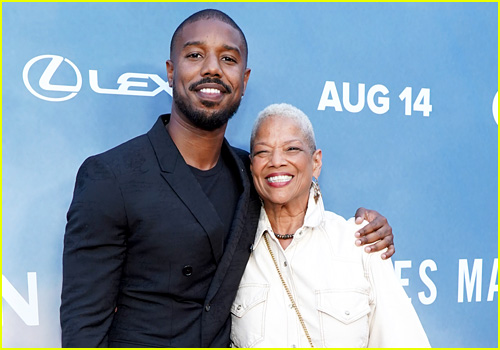 How are you not melting here? 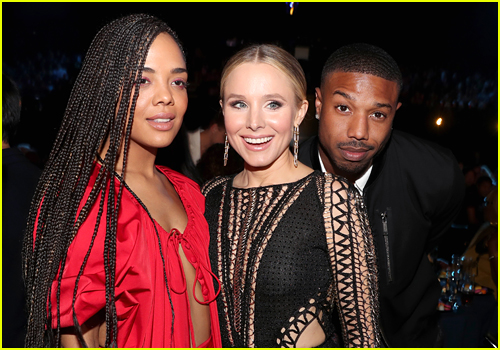 He loves a good photobomb 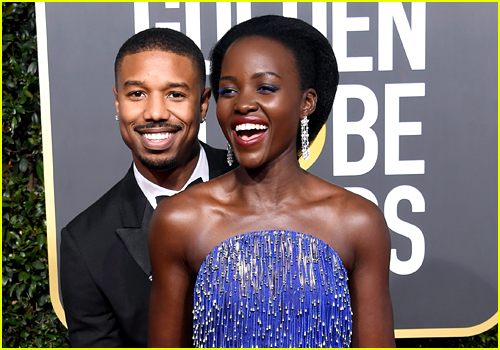