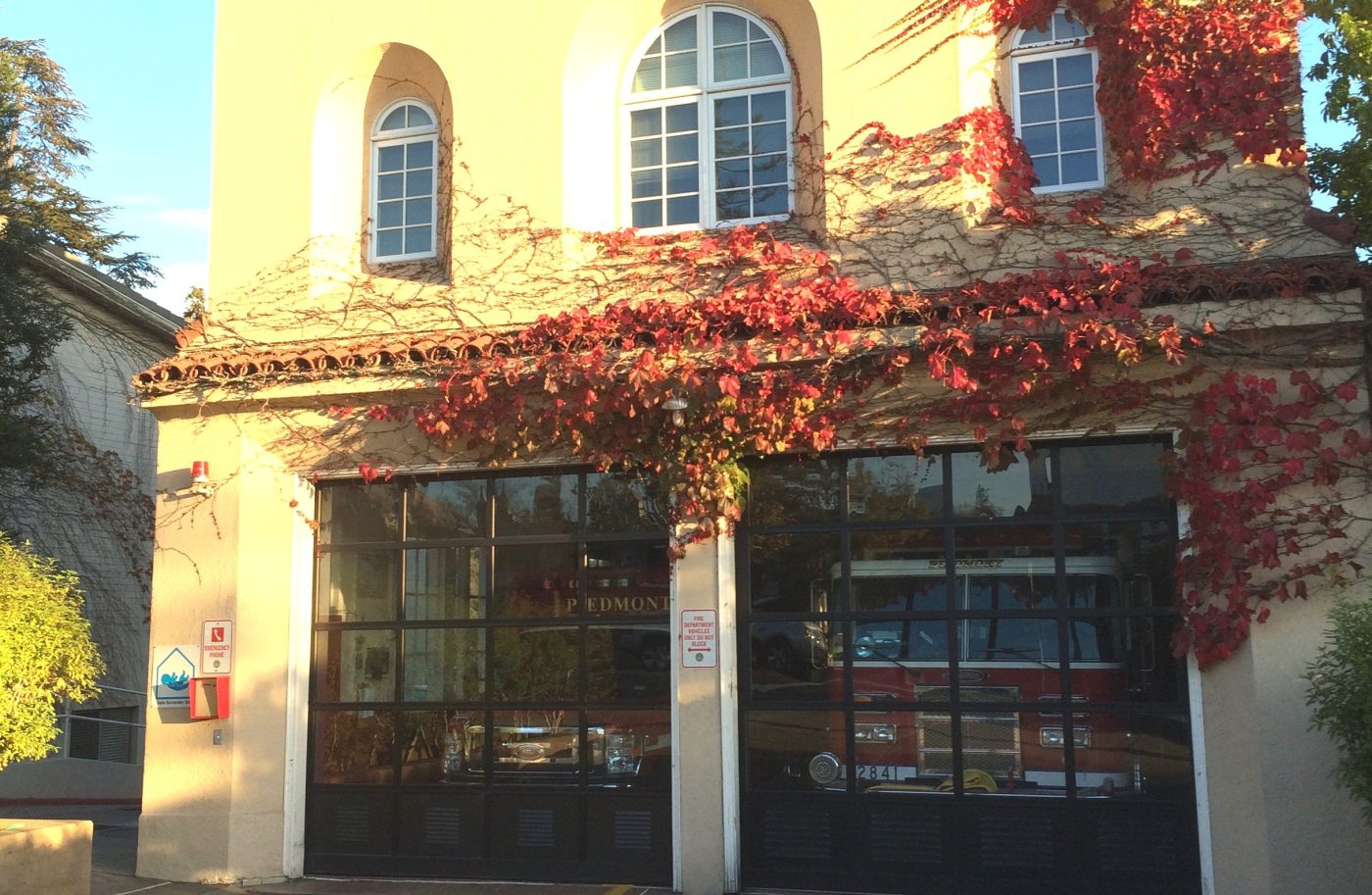 PIEDMONT — Micheal Despain has been named interim fire chief for the city of Piedmont, it was announced at Monday’s City Council meeting with unanimous approval.

Despain will take his post Dec. 1. Current chief Bret Black is leaving his position Nov. 30 to take a job in the Pacific Northwest after serving about two years in Piedmont. Widespread recruitment for a new permanent chief began Nov. 13 with an application deadline of Jan. 19, 2021, City Administrator Sara Lillevand said.

Despain has extensive experience serving as an interim fire chief or fire chief in Fresno, Clovis, Rocklin and Lincoln, Nebraska. His career as a fire and life safety professional spans a period of more than 20 years. He holds a master’s degree in Human Resources Management from National University in Fresno and a bachelor of arts degree from Fresno Pacific College. He also is an executive fire officer for the National Fire Academy.

From July 2016 to this past April in Nebraska, Despain was the Lincoln Fire and Rescue Department’s fire chief. From April to July of this year, he served as the interim fire chief in Rocklin, near Sacramento. From July till now, he has worked again for Lincoln, Nebraska, providing support to the city in their recruitment process for a permanent fire chief. He also has provided consulting services to fire and EMS agencies as CEO of M.E.D. Enterprises.

Despain has extensive community affiliations over the years including the Red Cross, League of California Cities, Central Valley Burn Aware Foundation and others.

He is working as a retiree and hence will not receive any benefits during his tenure, explained City Attorney Michelle Kenyon. Despain will receive an hourly salary of $98.53 and will oversee the Piedmont Fire Department till no later than April 18, depending on when a permanent fire chief is hired. There is a 960-hour limit to Despain’s service for the 2020-2021 fiscal year, according to CalPERS rules. Despain was in attendance at the council’s virtual meeting.

“Thank you for this opportunity,” he said. “I am a longtime California resident. I look forward to working with your team.”

Mayor Bob McBain welcomed Despain and wished him well, adding that “Bret was a very fine fire chief and did good things for Piedmont.”

Linda Davis is a longtime Piedmont correspondent. Contact her with news tips or comments at dlinda249@gmail.com.

Report: Senior figures at Arsenal wanted to sign this Spurs player in the summer