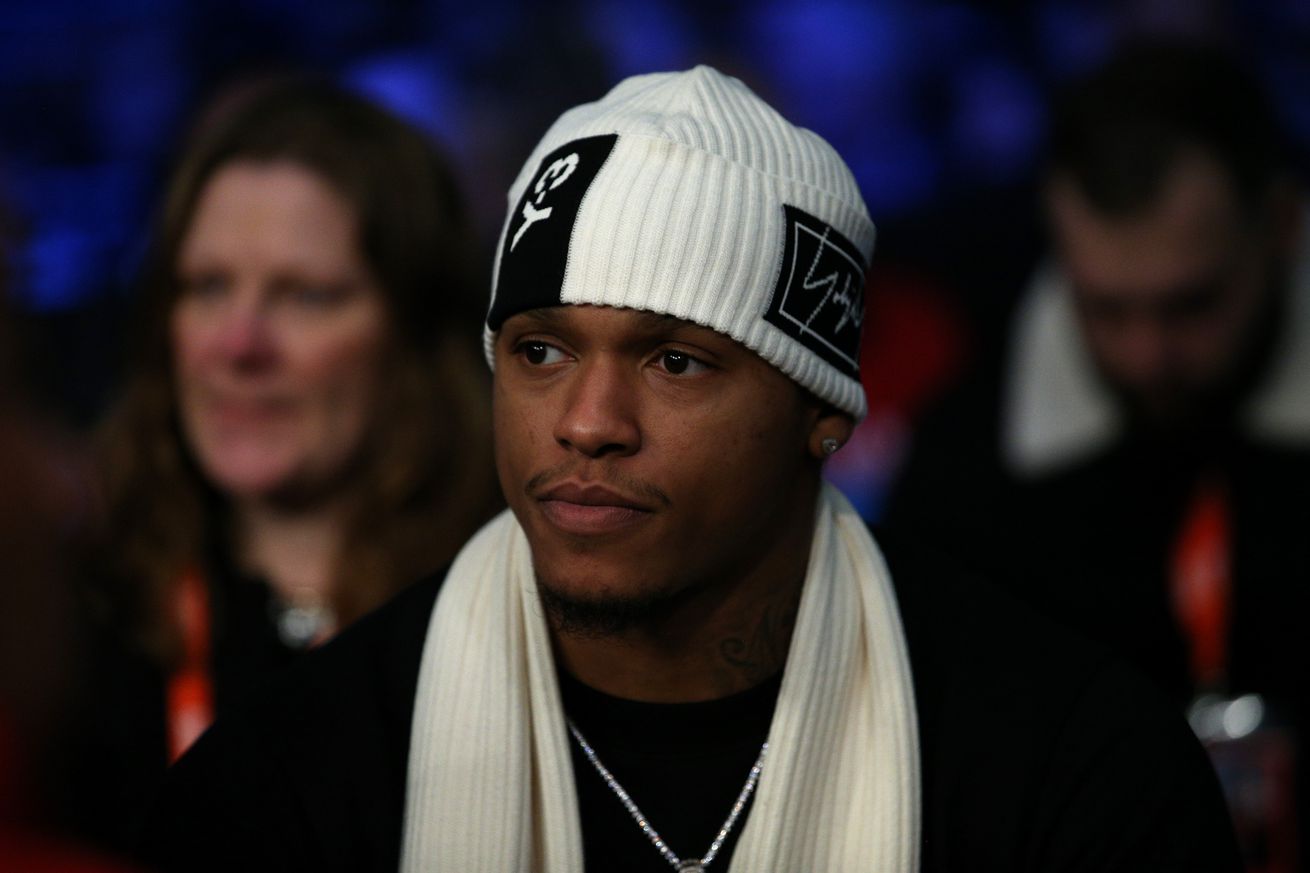 While Tyson Fury may not be fighting on December 5th, it looks like his original co-feature is alive and well, as light heavyweights Anthony Yarde and Lyndon Arthur are officially set for a domestic showdown at the BT Sport Studio.

Respect to the Animorphs-esque Photoshop job on the left.

This one’s been brewing for quite some time. The pair were first slated to meet on the April 11th Daniel Dubois-Joe Joyce card, which ultimately fell through due to COVID. As the months went by with no sign of a new date, both stayed busy by fighting Dec Spelman; Arthur (17-0, 12 KO) beat him by comfortable decision, while Yarde (20-1, 19 KO) forced a questionable stoppage 42 days later. It’s a good fight between a man in Arthur who hasn’t stepped onto the world stage and one in Yarde who did so and was found wanting.

“I hope and believe this will deliver a thrilling end to what has been a difficult year for everybody,” Yarde said. “Top domestic fights like this are what boxing fans tell us they want, and I am happy to be part of what will be a special night in London – a special place for a special fight.

“From my side, I will be about bringing entertainment for the viewers, spectacular action, and a devastating finish. I want to make it a memorable fight that will be remembered for a long time.

“I am totally focused only on this fight, and I am treating it just as seriously as I would for a world title. I take every fight seriously, and right now, I am just working towards getting the job done in the best fashion.”

“What a great fight it is to be involved in,” Arthur said. “Being behind closed doors means there would have been a few staredowns at press conferences by now, but it takes nothing away when we fight. A lot of boxing fans are in lockdown, they all have an opinion, and they will all tune in to BT Sport. I’m excited knowing that.”