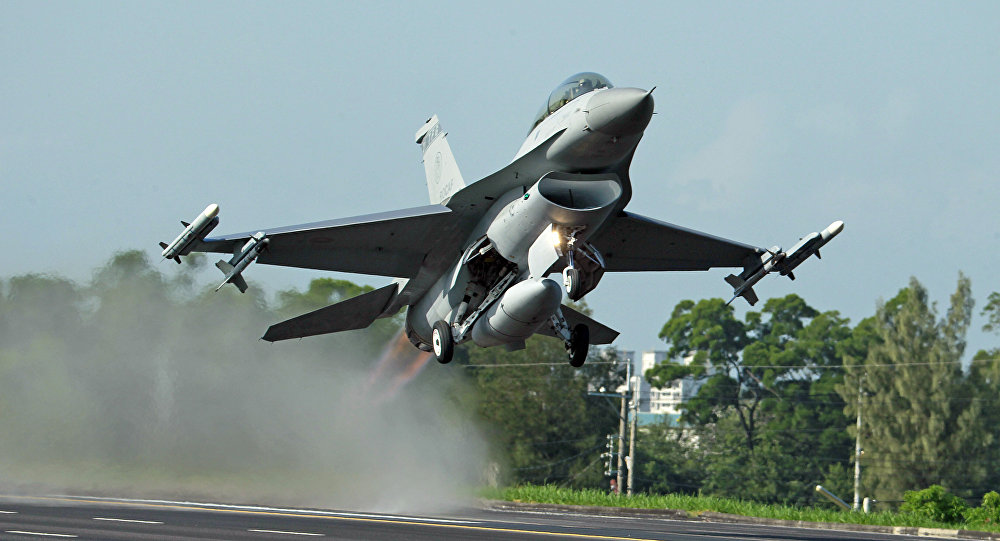 Taiwan's US-built F-16A fighter is thought to have crashed into the sea after the island’s air force said on Tuesday that the jet had disappeared from radar screen two minutes after taking off from an airbase in Hualien on the east coast of the island. The incident was the second loss of an F-16 fighter jet in less than a month.

Teen collapses after receiving nearly 150 lashes for raping a child