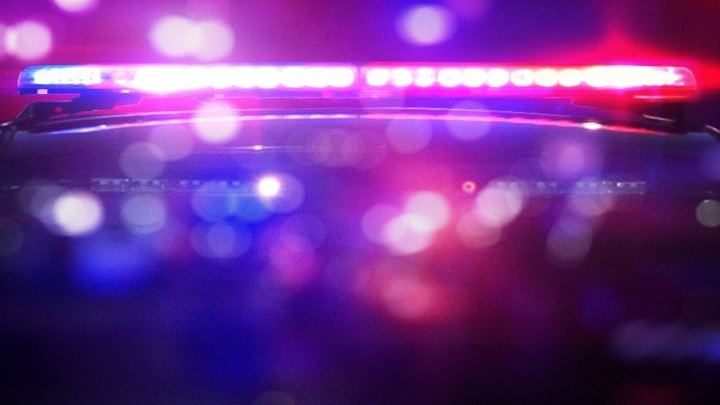 Charles H. Ward, 64, was pronounced dead at the scene of the crash on Interstate 35 South, two miles north of Paoli, Okla., according to an Oklahoma Highway Patrol news release.

Ward was driving a 2004 GMC Sierra pickup south on I-35 when, for an unknown reason, he went off the left side of the road and struck the cable barrier in the center median. The vehicle overturned multiple times and came to rest on its roof, according to the news release.

The cause of the crash is pending investigation.