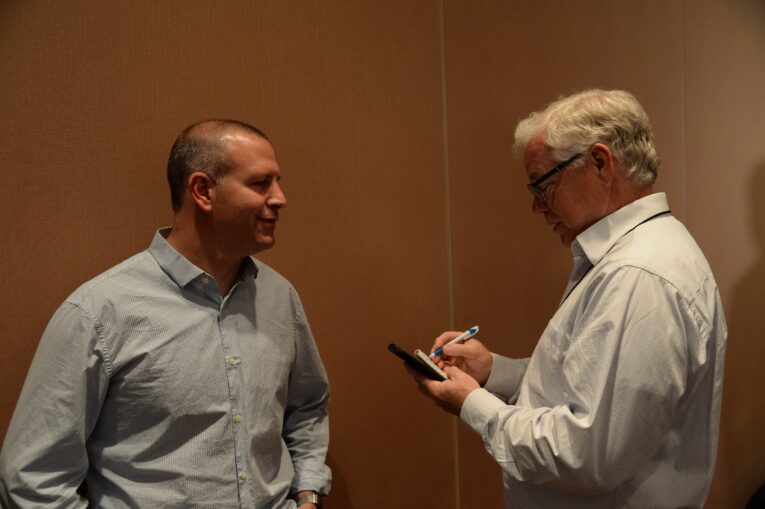 The New York Mets are in the middle of their search to build a new front office, with team president Sandy Alderson placing calls around the league to try to nab a top-flight executive.

It was fair to assume that Alderson would check in with some of the members in the Oakland Athletics’ front office, as he has spent the last few years working with them as an advisor. According to A’s beat writer Susan Slusser, Oakland GM David Forst is garnering interest from the Mets.

As Slusser reports, Forst has turned down all other jobs in the past to remain with the Athletics. But this would be an opportunity to potentially land the job as the President of Baseball Operations, while getting to work with Alderson.

Forst was the team captain and starting shortstop for the Harvard Crimson when he went to college, graduating in 1998.

In 2000, Forst was hired by Oakland as a scout, eventually becoming the team’s assistant GM in 2004. When Billy Beane was promoted to the Executive Vice President of Baseball Operations in 2015, Forst became the GM.

We will continue to keep you updated as more information develops with this story.

Love fades away, but Nico and Raul are forever