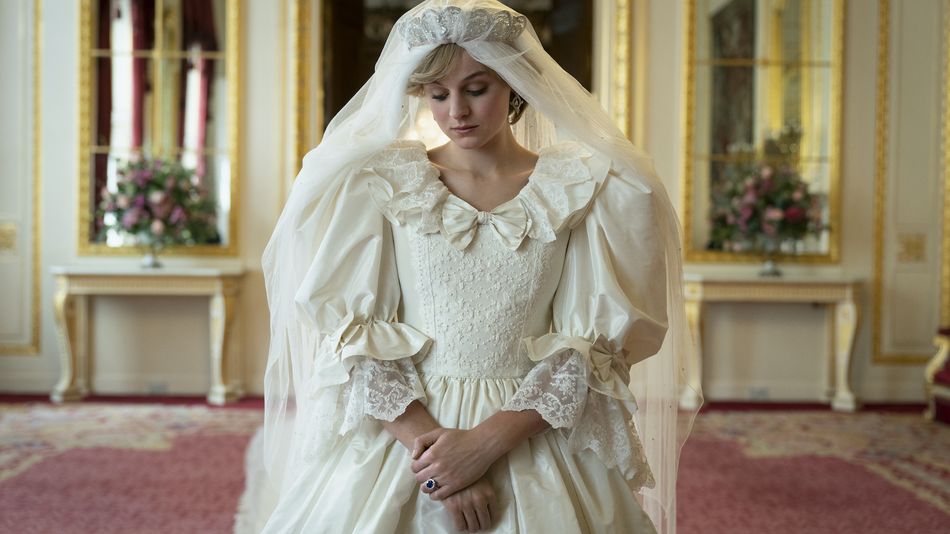 In addition to being a beloved public figure, Princess Diana was one of the most influential fashion icons of the late 20th century. Her iconic style was copied by women all around the world, and some of the dresses, gowns, and casual outfits she wore are among the most recognizable looks in fashion history. Actor Emma Corrin plays a young Diana in Season 4 of Netflix's The Crown, and the costume department clearly paid close attention to real images of the princess to completely transform Corrin through the power of styling.

The first near-flawless recreation of one of Diana's looks comes in Episode 2 "The Balmoral Test." She  wore this colorful Peruvian sweater in a photocall at Balmoral Castle in May 1981, after she and Charles were already engagedThe Crown has her in the sweater at Balmoral before the proposal.  Read more... Seniors on limited incomes find ways to cope in the pandemic