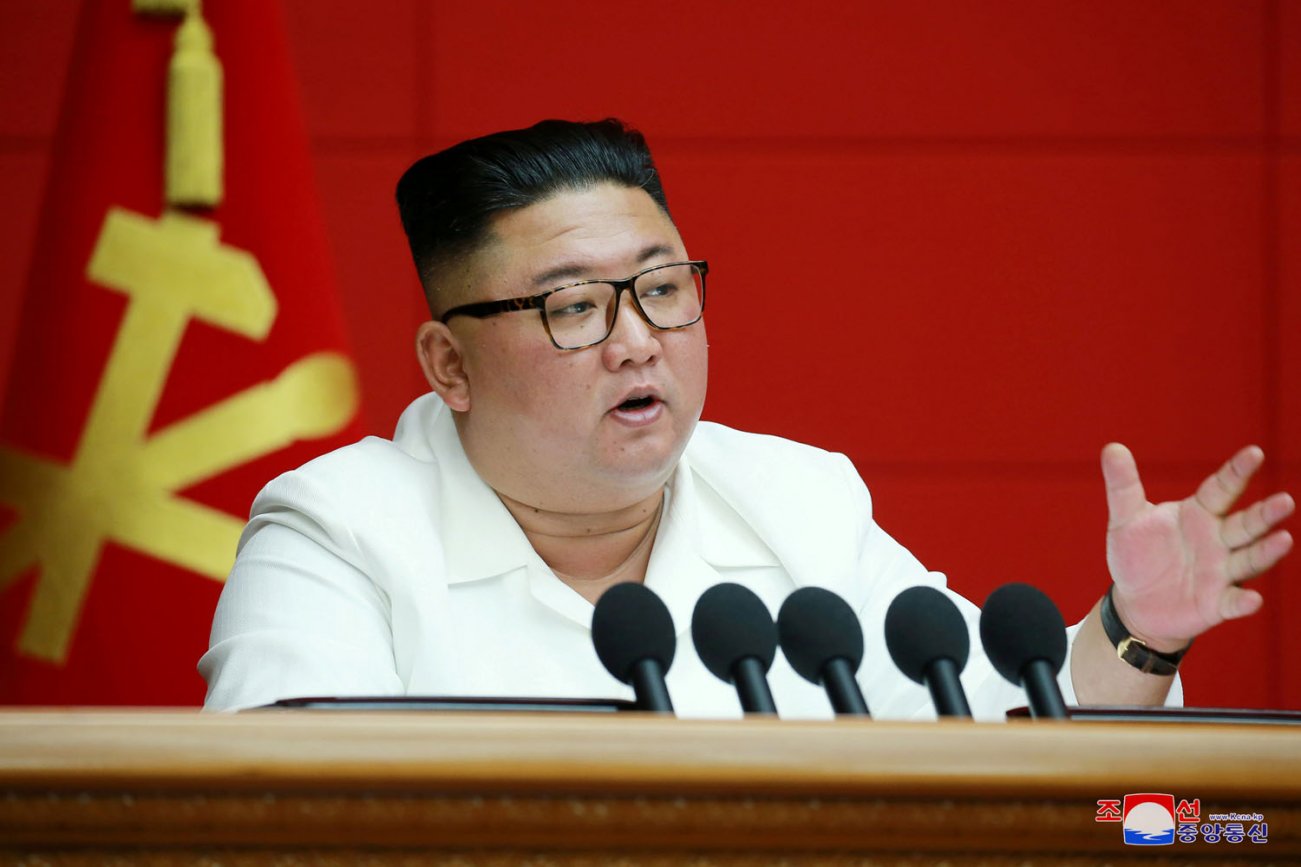 Continuing a policy of engagement or dialogue and negotiation will avert an all-out war on the Korean Peninsula.

The impact of the U.S. presidential election on the Korean Peninsula, especially a victory of presumptive President-elect Joe Biden, may move toward a reining in of North Korea’s nuclear ambitions. Kim Jong-un did not hide that he was counting on the re-election of Donald Trump.

The Kim regime has communicated its disdain for Joe Biden. In 2019, the Korean Central Press Agency issued an official statement about the Democratic Party’s presidential candidate in which Biden was described as a “rabid dog.”

Trump, during the election debate with Biden, quoted the words of former President Barack Obama, who pointed to North Korea as America’s greatest threat. Trump emphasized that it was thanks to him that another war on the Korean Peninsula was not brought about, believing that it would have been a nuclear war because Pyongyang owned nuclear weapons. Trump also emphasized his personal commitment and a very good relationship with Kim. In turn, Biden advocated a tough course against the DPRK based on increasingly tougher sanctions—believing that the legitimization of a totalitarian regime is inappropriate.

Kim will likely accept the leadership shift in the United States. Perhaps the North Koreans will signal their willingness to commence or continue a dialogue by reaffirming the 2018 Singapore Agreement between the United States and North Korea. It is my conviction that regardless of the alterations in political rhetoric and North Korean provocations, continuing a policy of engagement or dialogue and negotiation will avert an all-out war on the Korean Peninsula.

In their final debate, Biden argued that Trump’s interpersonal chemistry with Kim was like saying we had a good relationship with Hitler before he invaded Europe. Trump has said he had initiated meetings with North Korea after former President Barack Obama warned him of the threats posed by the country. It seems that Biden will not, however, return to Obama’s “strategic patience” with North Korea.

It is useful to recall that during the presidency of Trump, relations between the United States and North Korea were first very tense, remembering “fire and fury.” In 2017, Trump spoke openly at the United Nations about the destruction of North Korea. However, over time, things changed and there was an unexpected lessening of tensions. Moreover, there were three meetings between Trump and Kim. Trump was the first U.S. president to meet a North Korean leader. This warming did not last long, however, because the United States took the position that sanctions against North Korea should not be relaxed until the Korean peninsula was denuclearized.

We cannot rule out another North Korean nuclear test on the day the new American president is sworn in and a return to the policy of nuclear blackmail. We can only have hope that the change of leadership in the United States will initiate the multilateralism that has characterized Joe Biden’s approach to foreign policy and that cooperation in the name of peace on the Korean Peninsula and in the world will once again be a prominent American strategic aim.

Grażyna Strnad is an associate professor at Adam Mickiewicz University, faculty of political science and journalism, and vice president of the Polish Association of Korean Studies.

Ice Cube Reveals Why He's Been Quiet Since The Election