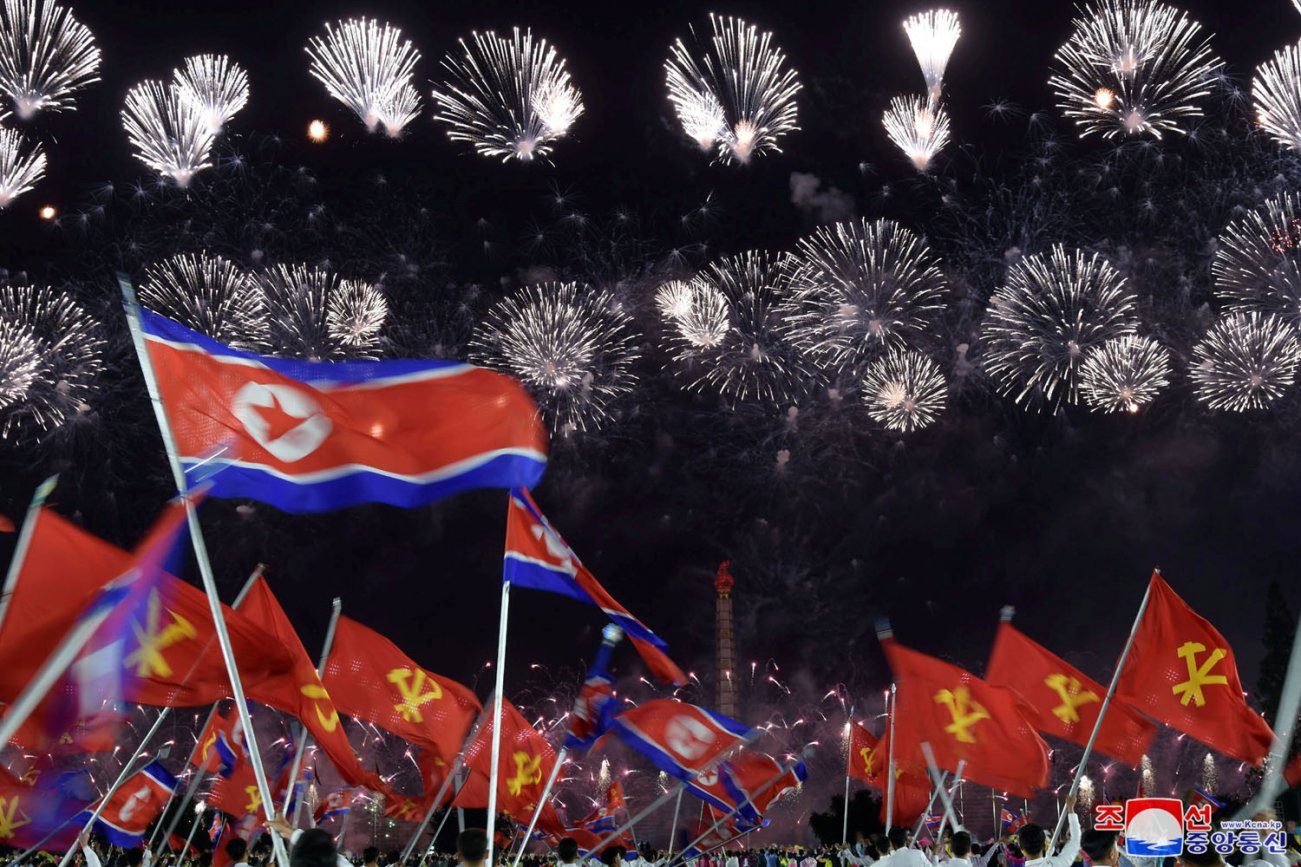 With Joe Biden now poised to become president on January 20, how will North Korea respond to the change in leadership in the United States?

North Korea has two perennial foreign policy goals vis-à-vis the United States: a peace treaty and sanctions relief. And North Korea—no doubt empowered by the unconventional Donald Trump administration—has accomplished a lot in the past four years in service of those goals. It has grown its nuclear weapons arsenal, improved its ICBM program, and met with both Trump and South Korean President Moon Jae-in—a prestigious feather in its diplomatic cap.

However, Pyongyang has also faced significant setbacks. The economy muddles along, and increasingly tough UN and U.S. sanctions keep growth at bay. This year, the government likely lacks the capacity to deal with the coronavirus. And despite its best efforts with a slew of high-level summits, a peace treaty is as far away as ever.

Arguably, Kim Jong-un worked the Trump administration to his advantage. During the period of “fire and fury,” the thirty-something dictator filled out his military CV with a series of nuclear tests—including a likely hydrogen bomb test in 2017—and countless provocative missile tests designed to flout international sanctions and scare U.S. allies Japan and South Korea. Then, playing to Trump’s ego, Kim garnered domestic and international distinction with whirlwind summits that unfortunately, say critics, produced little but photo ops.

Kim and his cadre know these tactics won’t fly in a Biden presidency.

Most analysts believe that the Biden administration will return to an “Obama 2.0” policy, one that largely focuses on revitalizing alliances, rebuilding working-level diplomacy, and calling out bad governance (especially reticent to meet with dictators like Kim Jong-un). Joe Biden has roundly criticized Kim Jong-un, calling him a “thug” and implicitly comparing him to Hitler. Like many foreign policy traditionalists, during his campaign, Biden had said he would high-level summits with dictators like Kim off the table. These are exactly the sorts of criticisms that evoke characteristically unique reproach from North Korea, whose political system depends so deeply on respect for a near-godlike supreme leader.

However, Biden has since amended his stance a bit, leaving the door open just a sliver to summits (with preconditions). In fact, high-level summits can be an important part of multi-pronged diplomacy aimed at denuclearization and the mutually beneficial peace treaty.

North Korea could also feel emboldened to dangle further negotiations because of how far its nuclear weapons and missile programs have developed. It’s estimated to now have a nuclear arsenal of about twenty to sixty weapons and can produce enough fissile material to produce six or seven more each year. It’s made significant advancements in its ICBM program and appears to be on its way to testing one of the world’s largest road-mobile, liquid-fueled missiles (though it’s debated whether those ICBMs can carry a nuclear payload and survive re-entry). Now, Kim could use fewer but well-timed missile tests designed to bring the US to the table and draw out any “carrots” dangled by Biden, particularly economic incentives.

North Korea may also be open to denuclearization negotiations if it simply wants to keep up the international prestige of sitting down with another U.S. president or high-level officials. The state media machine easily could spin the narrative for domestic audiences—and in fact, it would behoove it to do so, given the terrible coronavirus (it denies) ripping through the country and continued economic downturn.

On the surface, North Korea’s response to the Biden administration may look a lot like its tactics with Obama, with the possible addition of high-level summits. But the strategic challenges are rather different. Unlike his predecessors, presumptive President-elect Biden has inherited a nuclear North Korea. Formerly taboo to even mention this in conversations with the foreign policy establishment, it’s now considered a strategic reality that requires serious thought. And savvy North Korea knows it could most certainly use this to its advantage.

Darcie Draudt is advisor for public policy at StratWays Group and a PhD candidate in the Department of Political Science at Johns Hopkins University.