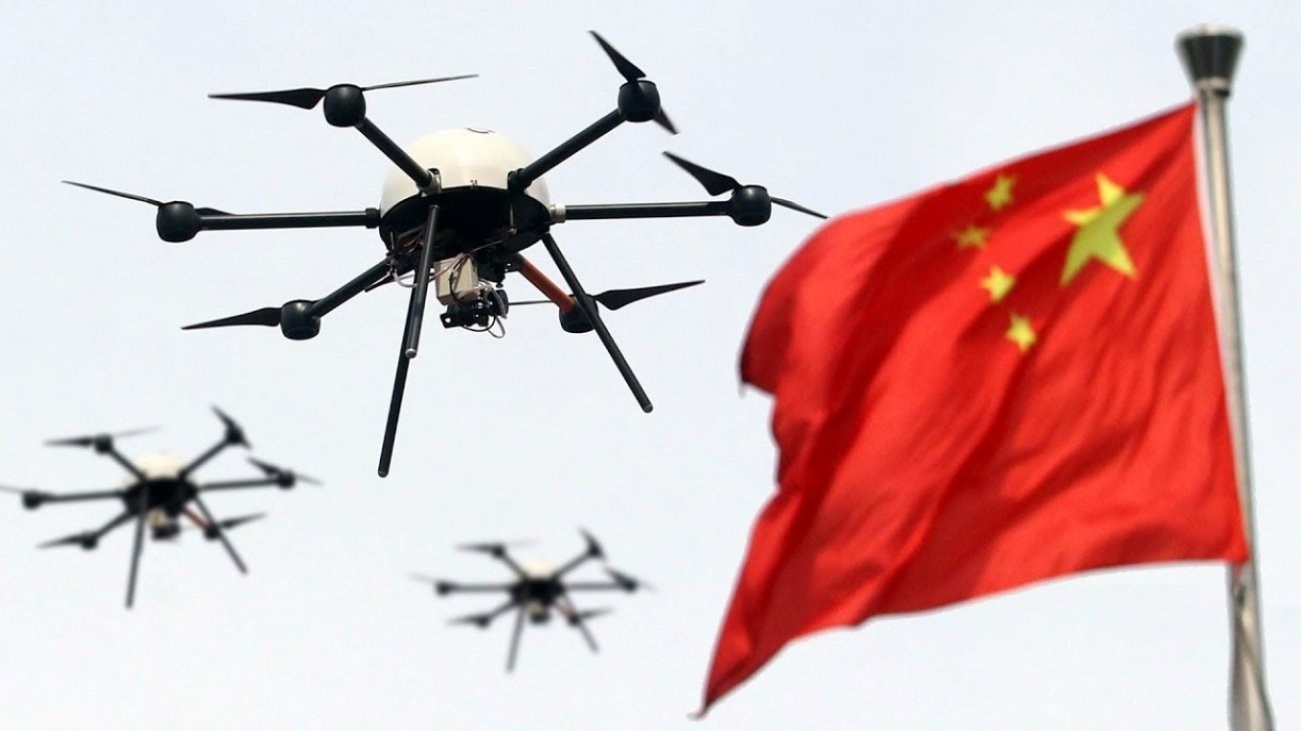 Can they get them to work as intended?

Here's What You Need to Remember: Drone swarms bring a number of new tactical possibilities, yet their effectiveness would likely depend in large measure upon the extent to which they were successfully networked together.

The Chinese military is launching drones in an apparent effort to support an amphibious assault operation by overwhelming beachhead defenses with swarms of explosive attack drones launched from ships, vehicles and helicopters.

Large drone swarms, intended for coordinated surveillance and attack, were launched from truck-based, forty-eight-unit launchers and helicopters in a recent test cited by the Chinese-government backed Global Times newspaper.

“The drones were rapidly and simultaneously deployed while the transport platforms were on the move, and the system can launch as many as 200 drones in one go,” the story states.

Some of the drones were described as “loitering munitions,” meaning they could function as explosives after first surveilling a target area.

Drone swarms bring a number of new tactical possibilities, yet their effectiveness would likely depend in large measure upon the extent to which they were successfully networked together. Large numbers of coordinated drones could blanket an area with surveillance, build in redundancy by ensuring functionality if several of them were shot down, test enemy defenses and potentially function as precision-guided attack weapons.

The Global Times story says the drones could destroy beach defenses such as mounted guns, bunkers, force concentrations or troops ready to defend an amphibious attack. What remains unclear about the tests cited in the report is the degree to which the drones can operate in tandem in a coordinated way. The United States, for instance, is fast making progress developing swarms of drones programmed by advanced, AI-enabled computer algorithms to operate in tandem with one another, share information and coordinate mission specifics.

This is particularly true with the Navy’s Unmanned Surface Vessels, fleets of drone boats able to network operations in an integrated, collective fashion to optimize any advantage. One USV might find an enemy minefield and hand off targeting details to armed USVs approaching the area with countermeasures able to destroy the mines. Perhaps a group of drones are surveilling enemy coastline when several systems find gaps in enemy defenses and pass the navigation and targeting details over to other drones able to support the mission.

Also, networking sophistication will control the extent to which groups of small drones could function as precision-guided munitions. They would need to operate with a data link or real-time video exchange technology in order to be retasked and sent toward fast-changing targets such as a moving ship or armored convoy. Uncoordinated drone swarms would be much less effective as an inability to share data would negate any dispersed surveillance advantage that might otherwise be afforded.

Drone swarms could also be jammed with radio interference, particularly if they are bunched together or flying in groups emitting an electromagnetic signature. Drones used as explosives would also need to have enough explosive power to damage armor or other kinds of fortified combat structures. Engineering small drones with guidance technology, networking and the explosives necessary to achieve the intended tactical impact might prove challenging, particularly if the targets were heavily armored or defended. Advanced EW systems would also likely be in position to detect approaching drone swarms as well before jamming them or passing along targeting data to land-based countermeasures such as interceptors engineered with a proximity fuse to detonate in an “area” near large groups of attacking enemy drones.

Kris Osborn is defense editor for the National Interest. Osborn previously served at the Pentagon as a Highly Qualified Expert with the Office of the Assistant Secretary of the Army—Acquisition, Logistics & Technology. Osborn has also worked as an anchor and on-air military specialist at national TV networks. He has appeared as a guest military expert on Fox News, MSNBC, The Military Channel, and The History Channel. He also has a Masters Degree in Comparative Literature from Columbia University.

The 19 Most Comfortable Flats You Can Wear to Work