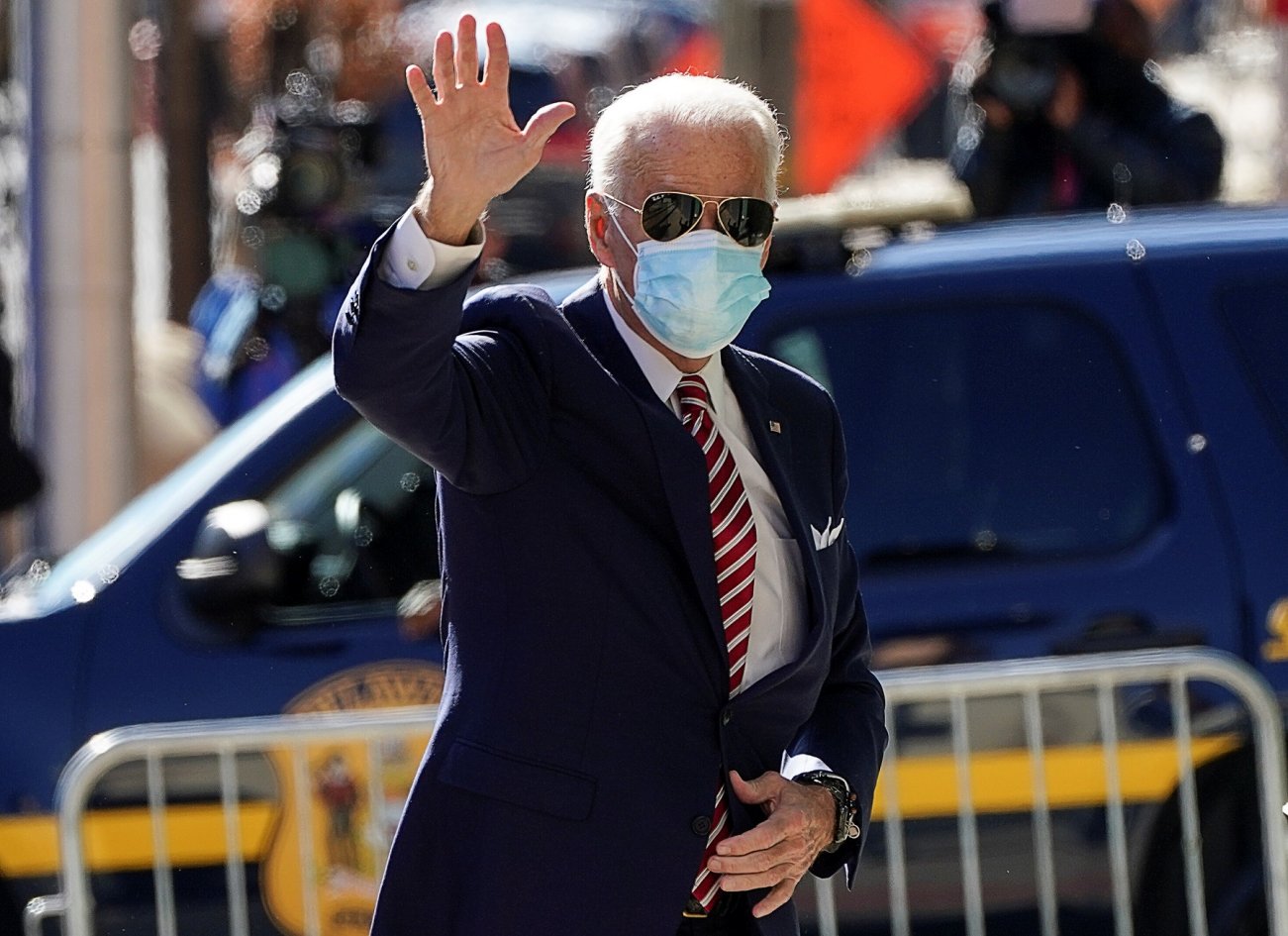 Small technical changes to regulations can cumulatively have a considerable impact.

President-elect Joe Biden has plenty of work ahead of him; reining in the out-of-control pandemic tops the list, and beyond that, there are significant challenges on health care in general.

Unquestionably, the incoming administration also faces limitations. Twelve years ago, Barack Obama had a filibuster-proof majority in the U.S. Senate. This time, that will not be the case, and many progressive dreams, like “Medicare for All,” are far out of reach. Even Biden’s modest goal to expand the Affordable Care Act via a public option will likely fall on Mitch McConnell’s deaf ears.

As a professor of public policy analyzing the political landscape, I believe big, transformational reforms are unlikely in the next few years, particularly given the contentious aftermath to the presidential election. But Biden and Vice President-elect Kamala Harris can make changes in seven smaller but important policy issues that will improve the lives of millions of Americans. Some of these the Biden administration can achieve on its own via regulations and other administrative actions. Others require bipartisan cooperation, but Republicans might come on board if it suits them politically.

To shore up the Affordable Care Act, Biden has a number of administrative policy tools that reverse course on many actions taken by the Trump administration. In some instances, he can take executive action; he will not need Congress to cooperate.

To lower the uninsured rate, Biden can expand enrollment periods for the ACA marketplaces. He can also refocus on advertising, outreach and enrollment efforts. The Trump administration virtually eliminated this type of funding with significant implications for enrollment. He can also move to strike regulations that weaken the marketplace. Dozens more seemingly small technical changes to regulations can cumulatively have a considerable impact.

The ACA was passed with the intent that states would broaden coverage for the uninsured by expanding Medicaid; most Republican states balked. Biden may have a way around that; he can encourage states to expand their Medicaid programs via the Section 1115 waivers. With those waivers, states may temporarily disregard certain Medicaid requirements to test innovations.

Under President Obama, some Republican states traded Medicaid expansion for smaller premiums or health-behavior incentives. Now work incentives and potentially work requirements may be on the table. While these requirements certainly make individual enrollment harder for some, compromise may be necessary to bring Medicaid coverage to the remaining holdout states, all Republican.

The opioid crisis has worsened because of the coronavirus outbreak. While the Trump administration has made some efforts to address the issue, those with addiction and substance use disorder need much more. Refocusing the attention of the government on opioids during the pandemic is crucial. Otherwise, things will get even worse.

Biden should secure additional bipartisan funding from Congress for states hit hardest by opioids, like West Virginia. Once again, many of those states are red. Yet bipartisanship will be key to establishing a comprehensive national strategy is crucial here.

Organ transplants don’t get much attention, but the U.S. has suffered a severe shortage of available organs for decades. Every day, 13 Americans die waiting for a kidney, and four more die waiting for other organs. COVID-19 has further worsened the shortage.

The Trump administration made advances on this issue through regulations. These include increasing support for living organ donors. Biden should build on this progress. He could change the current approach to donations, which relies solely on altruism, by increasing financial support for donors. The Organ Donation Clarification Act, from Democratic U.S. Rep. Matt Cartwright of Pennsylvania, is now languishing in Congress, but it could serve as a major step in this direction.

The Trump administration talked about it, but never managed to eliminate surprise billing. Those are medical bills patients aren’t expecting, often because a provider is not part of their network.

Americans are overwhelmingly outraged by surprise bills and want a solution. Both parties in Congress have worked on the issue for years, yet hospitals, physicians and insurers have lobbied to keep them untouched.

Some limited progress is likely through regulation. But it will take statutory change to establish meaningful protections for all Americans. Strong presidential and congressional leadership could make a difference here, but even then, it won’t be easy.

The U.S. pays substantially higher prices than the rest of the developed world for prescription drugs. This is primarily due to limited competition among drug companies and a patent system susceptible to gaming. Moreover, our regulatory apparatus has focused largely on drug safety while deemphasizing cost-effectiveness for new and existing drugs.

The Trump administration’s recent proposal to fix the problem were limited. Congress should follow the German example, which reins in prices by 30 percentage points as compared with the U.S. and focuses on rewarding effective drugs. Pharmaceutical companies will vigorously fight to maintain their profits, but given the universal public disdain for high drug prices, a committed bipartisan coalition may bring some relief.

The years under Trump saw increases in the number of children without health insurance. Today, more than 4 million American children are without insurance. This occurred even before the job losses caused by the pandemic.

Bipartisanship has worked in the past to improve access for children both through Medicaid and the Children’s Health Insurance Program (CHIP). Now Biden can strengthen both programs. Investments into school-based health also seems prudent. And while bipartisanship on the issue has grown less prominent, there might be enough Republicans in Congress willing to join Democrats and expand coverage and benefits.