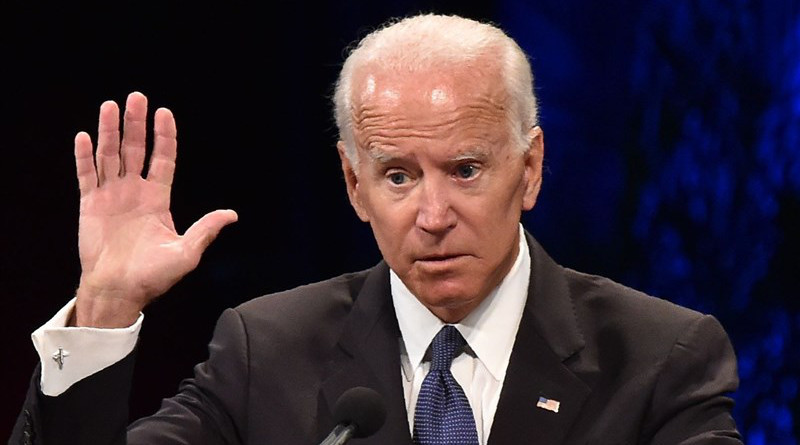 Joe Biden is this week considering Cabinet appointees after promising to govern for “all Americans” following his victory in one of the most divisive presidential elections in living memory. While Biden has an overflowing in-tray of foreign and domestic challenges, his priority is bringing political conciliation to a country that is the most split it has been for at least a generation, and perhaps in living memory.

This renewal project will not be easy. However, it could easily determine the fate of his presidency in the context of the trauma that the coronavirus disease pandemic has brought to the nation, with more than 250,000 virus-related deaths already.

Whether Biden can hit the ground running in his transition to the presidency will depend on the skill with which he configures his new administration and projects the moral authority emanating from his presumptive victory. The presidency provides at least two broad powers:

That of setting governing themes, including renewal and unity, and that of creating interactive coalitions among the public and within Congress in support of the administration’s legislative program — regardless of whether his objectives are expansive or limited compared to previous presidencies.

Presidential effectiveness in setting governing themes and building coalitions of support depend on political skill in exploiting two sources of power: The popular prestige of the presidential office and his leadership reputation among members of Congress and senior federal bureaucrats.

Strong and effective presidents exploit each source of power interactively — as, for example, Franklin Roosevelt and Ronald Reagan did in the 1930s/40s and 1980s, respectively. To make the office work best for the incumbent and for the country, presidents have to show rapidly and with confidence that they know how to do both.

The first opportunity for giving expression to such engagement and reconciliation will come during the official transition period between now and inauguration day on Jan. 20. The polarizing electoral circumstances of this year’s campaign make such a move a virtual political necessity if the choreography of the next few weeks is to enable the presidency to escape with minimal collateral damage from recent bitterness. The campaign has not just illustrated but also intensified divisions across the country. While pre-ballot polls indicated Biden might win decisively, Trump again showed why he cannot be underestimated as a campaigner and is refusing, at least to date, to concede.

For a second time, Trump rode an anti-establishment wave to make the Electoral College contest much closer than many pollsters anticipated. As in 2016, Trump tapped into popular anger with the political establishment, especially from discontented working-class voters who are angry on multiple fronts, including with significant increases in income inequality. Biden therefore performed below expectations in several key states, including Ohio, in the so-called “Rust Belt.”

The current polarization of the nation reinforces the need for Biden to quickly establish strong governing themes for the next four years that command popular understanding and support while affording him latitude for political development and maneuver. Whatever narratives are ultimately articulated, including around “building back better” post-pandemic, striving for greater consensus and a healing of frayed relations will be the politically prudent course.

To secure success, Biden also needs to double down on his relationships with legislators in a divided Congress, with Democrats retaining the House of Representatives and Republicans most likely to maintain control of the Senate. This could be a tough challenge with some Republican senators, in particular, but will be key to delivering central elements of his agenda.

Despite the long, divisive campaign, the presidency can still, in suitably skilled hands, offer the potential for national renewal and unity at troubled times for the US. This will be a monumental test for Biden, who will be most effective as the nation’s head of state if he and congressional colleagues avoid overreach and work together closely to forge a powerful post-pandemic governing agenda that brings the country together, rather than driving it further apart.