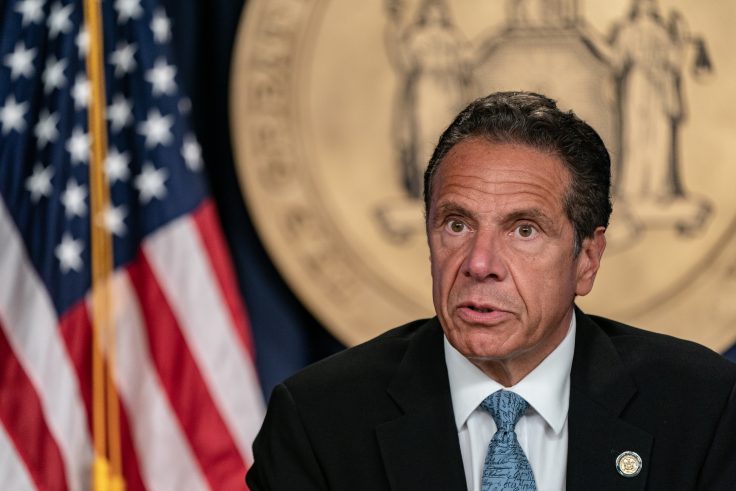 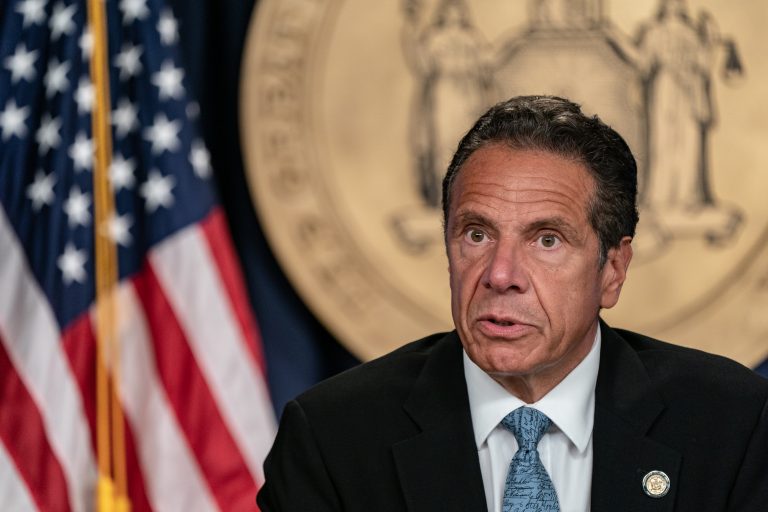 The contested restrictions were imposed after a sharp increase in coronavirus infections in New York City. The governor called the outbreak "predominantly an ultra-Orthodox cluster" and attributed it to Jewish religious practices in an Oct. 5 press conference.

Recent Stories in The Courts

"In a series of press conferences, the governor explained that he was enacting new restrictions on places of worship, in certain neighborhoods that contain many Orthodox Jews, because he believed that this religious minority is to blame for a recent increase in COVID-19 infection rates," Monday's application reads. "The governor left no doubt that targeting Orthodox Jews was his primary motivation."

The appeal could mark a turning point in pandemic-driven restrictions on worship. While the Supreme Court has turned away several religious-liberty challenges to COVID regulations, Monday's case is unique because Cuomo singled out Orthodox Jews when discussing the order in public. Prior challenges were also decided before Justice Amy Coney Barrett replaced the late Justice Ruth Bader Ginsburg.

The emergency filing asks the justices to decide on their application by 3:00 p.m. Friday, just ahead of the Sabbath. Agudath Israel of America, an umbrella organization for Orthodox Jews, is leading the effort. Synagogues in Brooklyn and Queens are also involved.

Cuomo's rules create three types of zones with corresponding restrictions. The plaintiffs allege that the "orange" and "red" zones established so far have been rigged to encircle as many Jewish people as possible. They also note that an early iteration of the rules did not include any criteria for designating zones where restrictions apply, a further sign of discrimination.

"When the restricted areas in Brooklyn are overlaid on a map of Orthodox synagogues, yeshivas, and businesses in the area, the governor's targeting of Orthodox Jewish communities is readily apparent," the application reads.

In court papers, lawyers for the plaintiffs compare Monday's controversy to Masterpiece Cakeshop, a 2018 Supreme Court case involving a Christian baker who declined to bake a wedding cake for a gay couple. The justices sided with the baker, Jack Phillips, saying that state officials showed obvious hostility to Phillips's religious views when they should have been strictly neutral. For example, a civil-rights commissioner said Phillips's views were merely a pretext for discrimination during an official proceeding against him.

Cuomo's comments likewise show that New York state is singling out a religious group for unfair treatment, the application argues.

"If anything, the governor’s contemporaneous comments here are worse than those in Masterpiece Cakeshop," the application reads. "The governor did not attack religious belief generally, but singled out a particular religion for blame and retribution for an uptick in a society-wide pandemic." The restrictions should therefore be subject to the highest degree of legal scrutiny, the plaintiffs say.

U.S. District Judge Kiyo Matsumoto upheld Cuomo's order during an emergency hearing in October, saying the public health emergency outweighed any burdens on religion. "How can we ignore the compelling state interest in protecting the health and life of all New Yorkers?" Matsumoto said. The Second U.S. Circuit Court of Appeals subsequently upheld that decision over the dissent of Judge Michael Park, a Trump appointee.

The state has not yet responded to Monday's application. Cuomo defended the initiative in an October press conference, claiming zone lines are drawn precisely to track confirmed COVID cases. He also noted that houses of worship are allowed to accommodate a few worshipers at a time, while non-essential businesses must close altogether.

"The majority of ultra-Orthodox groups I've spoken with have been cooperative," Cuomo said. "There’s a relatively small number that's uncooperative and just believe they should be exempt from these government operations."

A separate challenge to Cuomo's order from the Catholic Diocese of Brooklyn is also pending before the High Court. The Jewish groups filed their own legal papers because the discriminatory targeting of Orthodox Jews raises unique legal issues.

The case is No. 20A90 Agudath Israel of America v. Cuomo.

Wexner Medical Center CEO: Wearing masks could save over 2,000 Ohioans

How to learn the basics of data science online