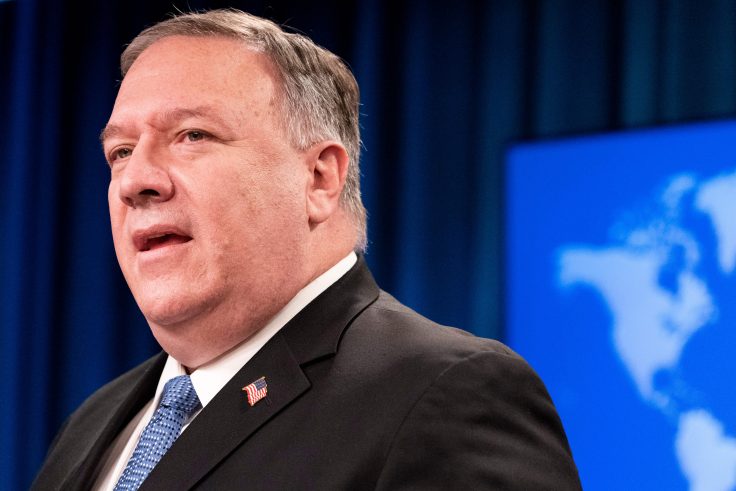 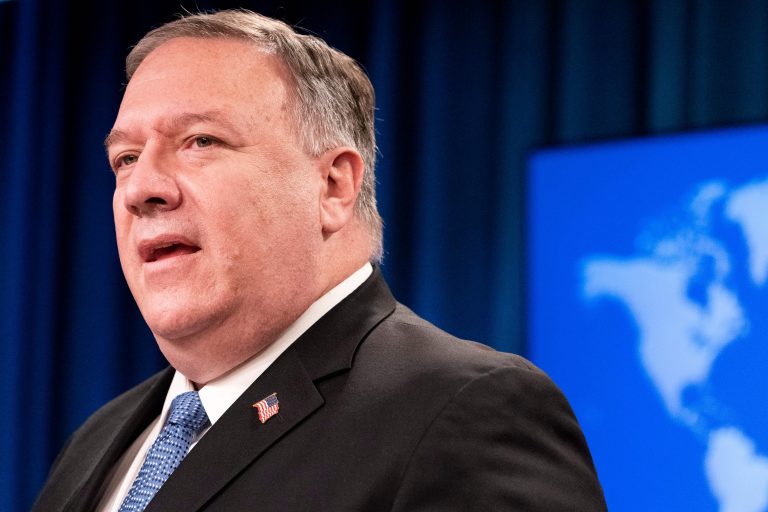 State Department officials downplayed the diplomatic row, chalking it up to nothing more than a scheduling conflict. "There were moments when we thought it could and would [work], but then the Turks told us President Erdogan's schedule had itself changed and I attribute to this no political message whatsoever," a senior State Department official said. "It literally was a scheduling issue from the standpoint of the secretary of state and the scheduling issue from the standpoint of President Erdogan and his own travels."

Pompeo spent Tuesday afternoon touring religious sites in Istanbul and meeting with Greek Orthodox Christian leader Ecumenical Patriarch Bartholomew I at the historic Church of St. George. Pompeo and Bartholomew I privately discussed ongoing tensions between the Turkish government and the Christian community living in the country. Pompeo's wife Susan and U.S. ambassador to Turkey David Satterfield joined Pompeo in the meeting.

Pompeo later toured the Rustem Pasha Mosque, a regional religious landmark built in 1563. At both the mosque and church, Pompeo promoted the Trump administration’s long-running religious liberty agenda, which has sought to build bridges between the region’s Muslim nations and its minority faith populations.

Pompeo also had a private meeting with Archbishop Paul Russell, a Catholic church leader who serves as apostolic nuncio to Turkey, Turkmenistan, and Azerbaijan. Monsignor Walter Erbi, chargé d’affaires at the apostolic nunciature in Washington, also joined the meeting.

In his meetings in Istanbul, Pompeo emphasized the administration’s commitment to promoting religious freedom around the globe and discussed with the church leaders he met ways the United States could support their interfaith peace efforts.

The religious backdrop for Pompeo’s visit was intentional: Turkey garnered international headlines earlier this year when it converted Istanbul’s Hagia Sophia Christian cathedral from a museum into a mosque, drawing outrage from religious leaders, including Pope Francis, who said in July that he was "pained" by the move. Under Erdogan’s leadership, Turkey has sought to "limit the rights of non-Muslim religious minorities," according to the State Department’s 2019 report on religious freedoms worldwide.

Senior State Department officials said Pompeo’s visit was meant to send a clear message to interfaith leaders in Turkey and around the world that the Trump administration continues to prioritize issues of religious freedom, in what is likely to be its final months in office.

"Religious freedom has been an important priority of the Trump administration from the very beginning," said a senior State Department official traveling as part of Pompeo’s delegation.