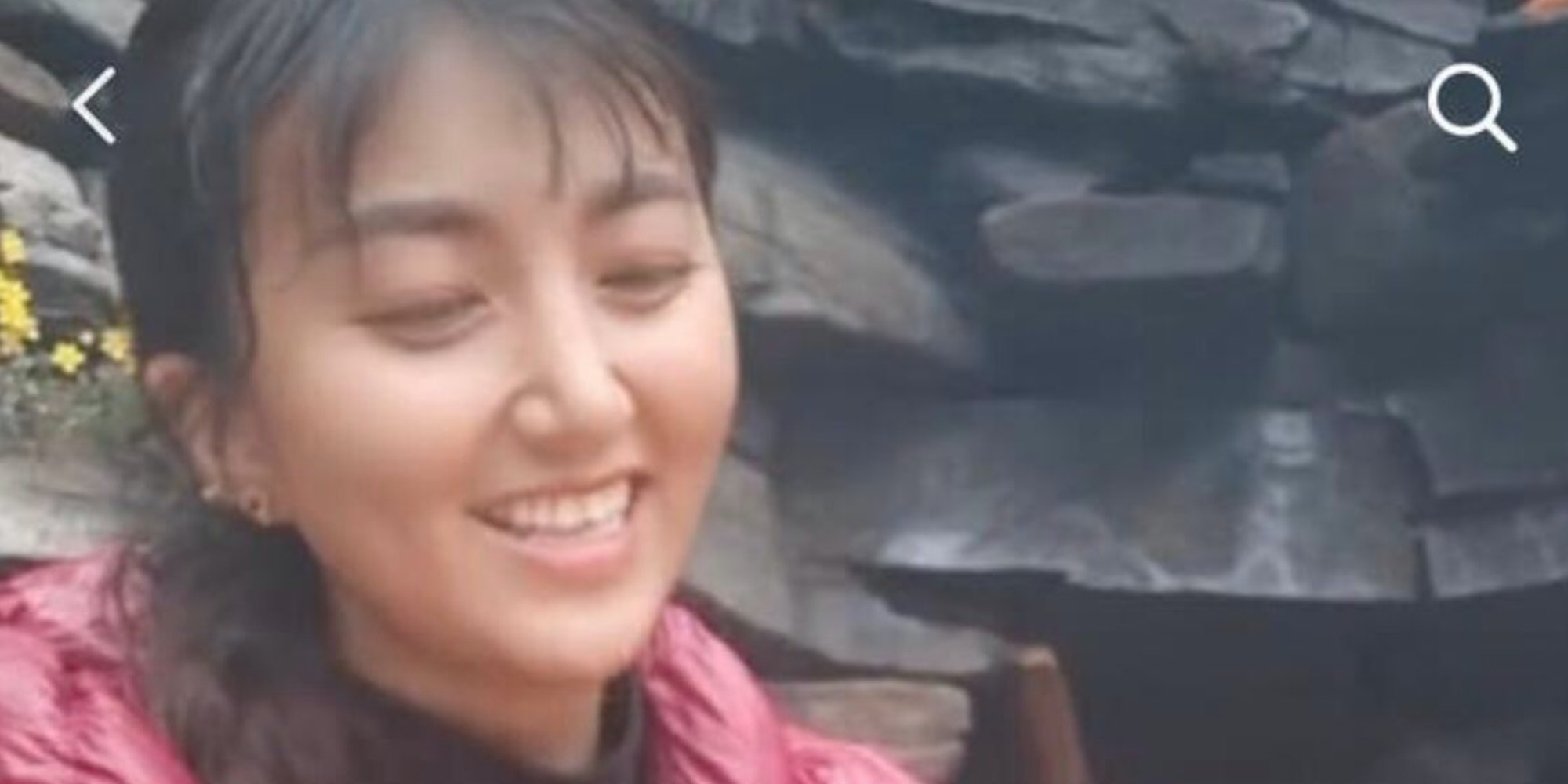 A Tibetan farmer and influencer was set on fire in what was allegedly a domestic violence attack by her ex-husband. She was live streaming at the time of the attack.

Lhamo, who goes by one name like many Tibetans, succumbed to her injuries two weeks after the attack in September. The New York Times brought the incident into the mainstream with its Sunday report on it.

According to the report, the 30-year-old was live on the social media platform Douyin when a man stormed in and attacked her. The 400 followers who were watching Lhamo's stream at the time heard her scream before the screen went dark.

The prime suspect in the investigation is Lhamo's ex-husband, identified by the Times as Tang Lu. She was reportedly trying to flee him due to years of domestic abuse.

After the attack, Lhamo's sister Dolma said that Lhamo looked like “a piece of charcoal.” “He burned almost all her skin off,” Dolma told the Times.

The Times shared screenshots of videos from Lhamo's Douyin account, where she reportedly had 200,000 followers. The posts, most of which garnered more than 50,000 “likes,” portray the life of a woman excited to show off farming and food to her followers.

Lhamo reportedly tried to leave Tang on two occasions. During their 12-year-marriage, Lhamo and Tang had two sons-—a 12-year-old and a 3-year-old.

When Lhamo divorced Tang in March, he threatened to kill their sons. And when Lhamo went to the police, officials allegedly did nothing. She ended up remarrying Tang.

Lhamo went back to the police for help after Tang assaulted her again. They refused to help her, saying it was “a personal family matter” because she remarried him.

Lhamo also sought help from a government agency that works to protect women. It dismissed her case, citing other cases that were "worse."

Lhamo filed for divorce from Tang and spent the summer hiding in the mountains. Two days before the attack happened, she shared on her social media that she was returning home.

Lhamo's death has led to widespread outrage in China, given her numerous pleas for help went ignored.

Many are now sharing Lhamo's story under the hashtag #LhamoAct.

If you are a victim of domestic abuse or want more information on domestic violence and resources for victims, contact the National Domestic Violence Hotline online or at 1-800-799-SAFE (7233).

The post Influencer attacked by her alleged killer during live stream appeared first on The Daily Dot.