David Simmons Tourisms most prestigious individual honour, the Sir Jack Newman Award, has been presented to a university academic for the first time. The winner of the title for 2020 is Emeritus Professor of Tourism David Simmons, who recently … 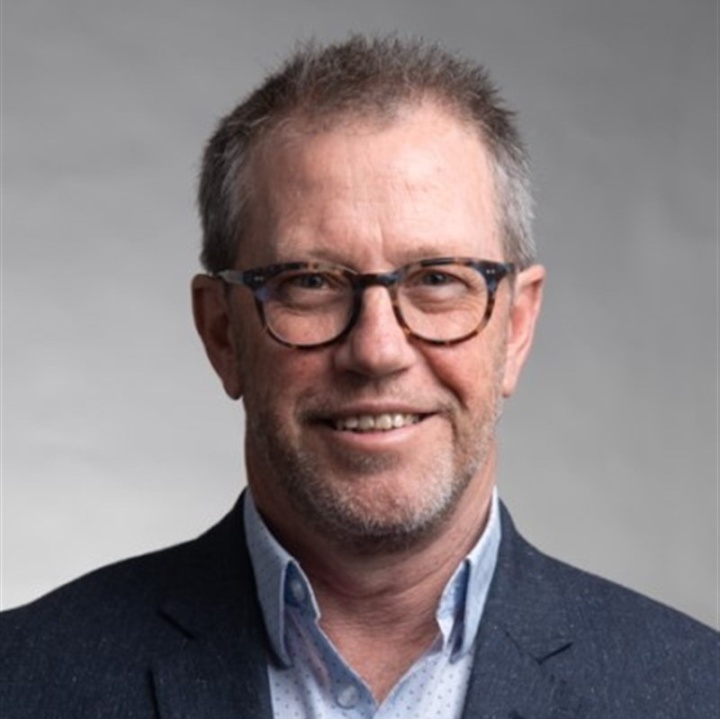 Tourism’s most prestigious individual honour, the Sir Jack Newman Award, has been presented to a university academic for the first time.

The winner of the title for 2020 is Emeritus Professor of Tourism David Simmons, who recently retired from Lincoln University. He was presented with the award at the Tourism Summit Aotearoa dinner in Wellington tonight.

The Sir Jack Newman Award was established in 1963 and recognises an outstanding industry leader who has completed considerable service to the tourism industry, including a substantial degree of personal involvement over and above what is normally expected. Their achievements have been of considerable benefit to the industry.
Prof Simmons has been a strong contributor to thinking on the direction of the Aotearoa New Zealand tourism industry over four decades. He was one of only two academics invited to contribute to the New Zealand Government’s Tourism 2015 strategy and he was on the group that established the industry’s Tourism 2025 Growth Framework.

He is now contributing to the Tourism Futures Taskforce which is advising the government on the future of tourism in New Zealand.

In 2015, Prof Simmons was awarded a Fellowship of the International Academy for the Study of Tourism, the highest achievable international honour for a tourism scholar.
He has contributed to international tourism planning in Cambodia, Mauritius, Niue, Vanuatu, Nepal, India, Sarawak and North Korea, and advised international organisations including the World Wildlife Fund, United Nations and the World Tourism Organisation.

He has led major research programmes, with his work on tourism yield undertaken a decade ago still having considerable relevance today.

More recently, Prof Simmons established the Lincoln University Centre of Excellence for Sustainable Tourism, a multidisciplinary research centre focused on generating and supporting projects that contribute to the development of a new blueprint for sustainable tourism in New Zealand and globally.

“Simply put, David has been the most engaged academic with the New Zealand tourism industry for many, many years. He has been at the forefront of issues like sustainability and regional dispersal,” Tourism Industry Aotearoa Chief Executive Chris Roberts says.

“He has been heavily involved as an advisor, speaker and at times an informed critic. He has never shied away from offering an opinion and it is always an opinion worth listening to.”

TIA is not holding the annual New Zealand Tourism Awards this year, due to the COVID-19 pandemic. The Sir Jack Newman Award is the only award being presented this year.