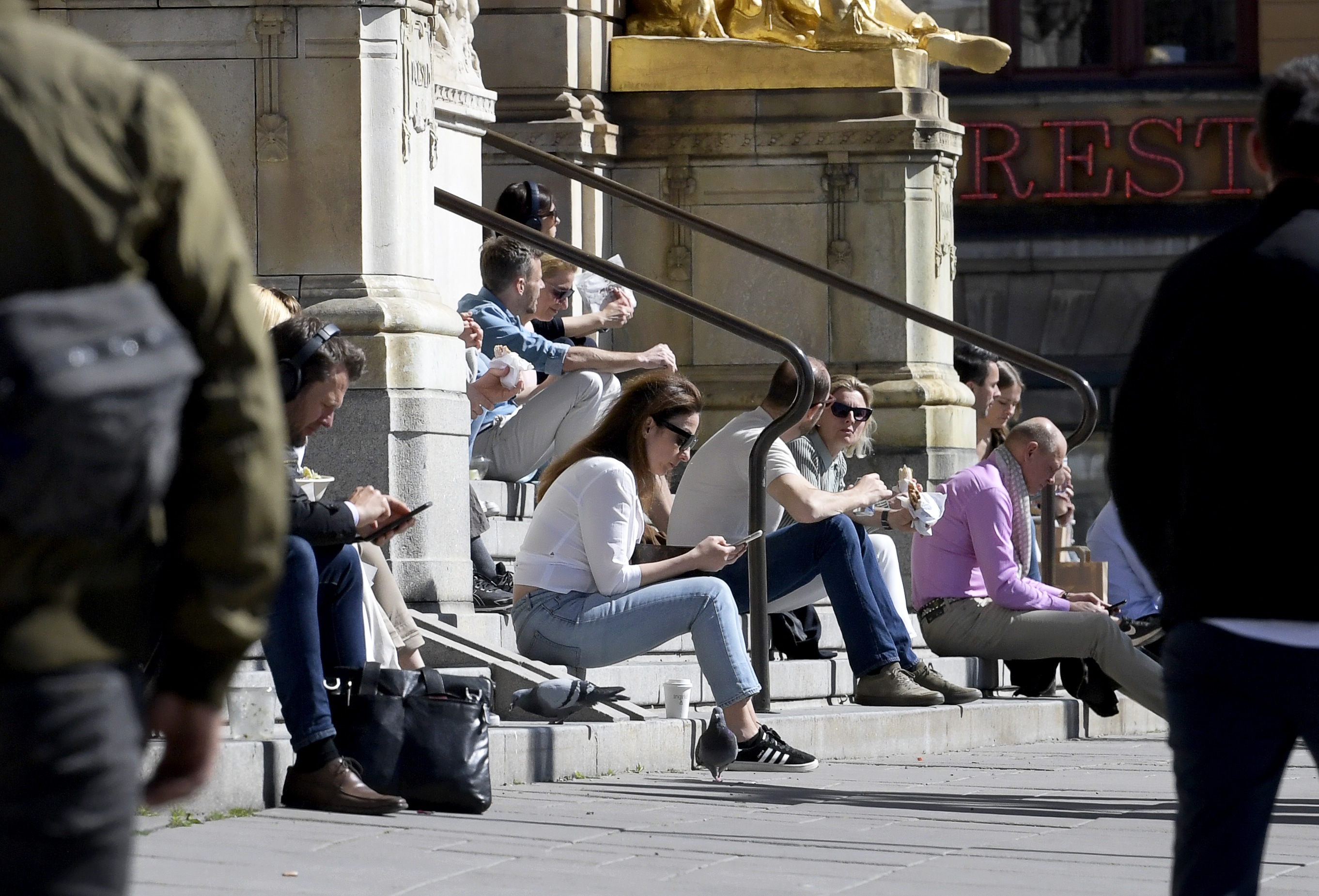 The Swedish government has sharply reduced the size of public gatherings, in a bid to slow a second wave of the coronavirus pandemic.

Prime minister Stefan Lofven said Monday that from November 24, public gatherings will be limited from 300 to eight people because citizens have not been adhering to the government’s recommendations. Interior minister Mikael Damberg said the new limit could be extended to run over the Christmas and New Year holidays.

“It is going to get worse. Do your duty and take responsibility for stopping the spread of the virus. This is the new norm for the entire society. Do not go to gyms, do not go to libraries, do not host dinners. Cancel”, Lofven said.

Under the new measures, schools and restaurants will stay open, but with limited number of attendees.

Since the beginning of the pandemic, Sweden took a soft approach to the virus, which drew international criticism. On Friday, the country reported a daily record of 5,990 cases, bringing its overall total to 177,355 infections and 6,164 deaths.

How the Brain 'Re-wires' After Disease

When are gyms reopening in the UK?