A-LEVEL exams reportedly will go ahead this summer with a three-week delay to allow students to catch up after school closures.

Education Secretary Gavin Williamson will confirm that the exam timetable will be extended to the middle of July, the Telegraph reported.

Insiders claimed that Department of Education director of operations David Brown made it clear that ministers are “adamant” that exams should go ahead despite the disruptions caused by Covid-19.

Mr Brown said that a delay of three weeks is being worked on by ministers and the exams regulator Ofqual.

CALLS FOR EXAMS TO BE SCRAPPED

It comes after former Tory Education Secretary Kenneth Baker called for next year’s A Levels and GCSEs to be scrapped.

He has written to Mr Williamson warning him not to risk another A Levels results fiasco by pushing ahead with unfair exams.

The Tory peer – one of Margaret Thatcher’s old Education Secretaries – pleaded with the government to U-turn.

In a stark letter, Lord Baker warned it “will not be fair to disadvantaged students to have written exams next summer”.

He wrote: “I have believed for some time that it would be very difficult for disadvantaged students to catch up over the next 26 weeks.

“But I think the further disruptions that Covid-19 is now causing to schools will make it impossible.”

He added: “The examination results in 2021 could be very unfair to disadvantaged students.

“Students are facing a long period of fractured and disrupted education, and so it will be grossly unfair to expect them to sit standard written exams which measure the knowledge acquired in a standard student attendance.”

Mr Williamson was forced to tear up A Level exam results this year after a computer algorithm down-marked a whopping 40 per cent of grades.

The fiasco united teachers, parents and students in fury and sparked calls from disgruntled Tories for Mr Williamson to be sacked. 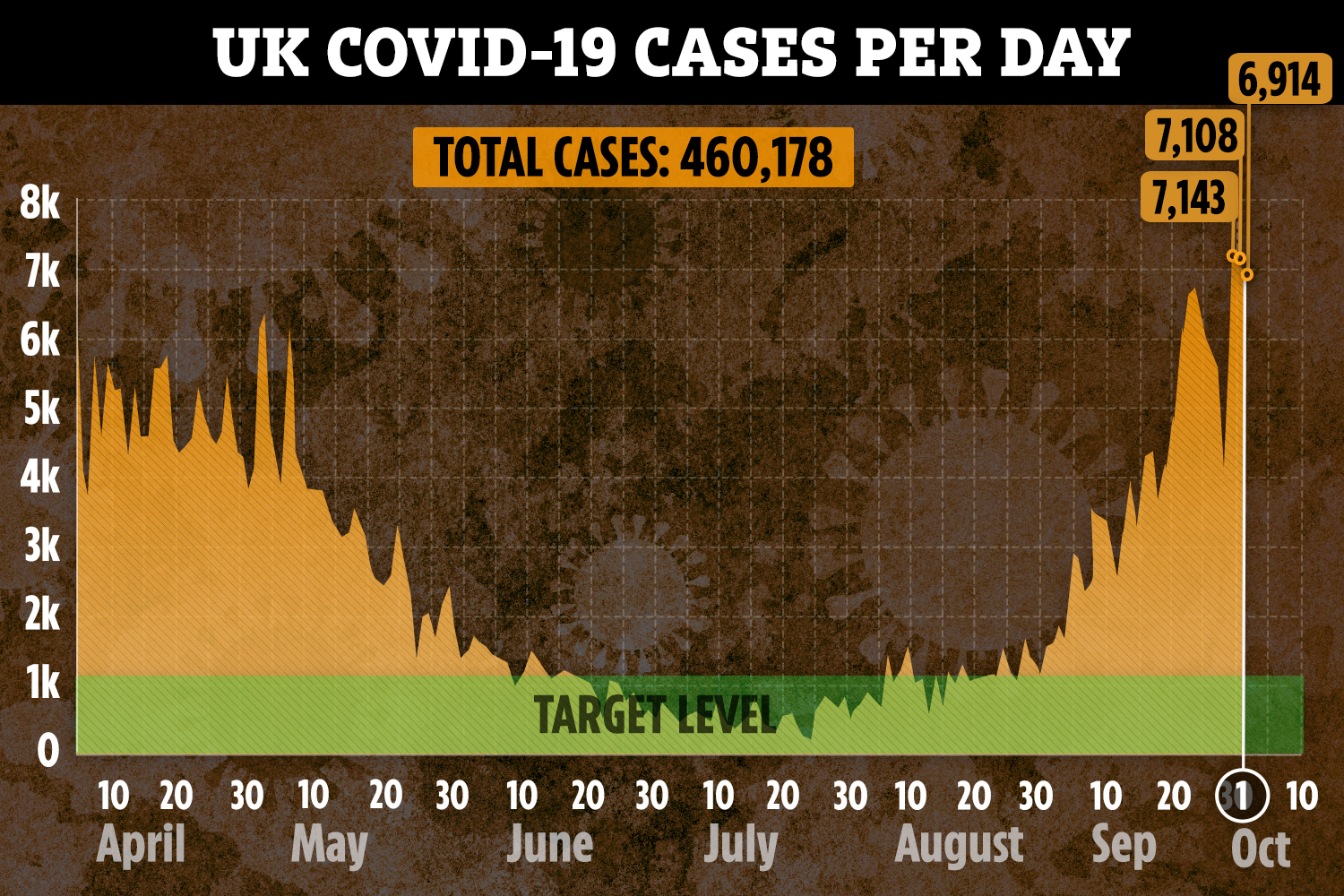 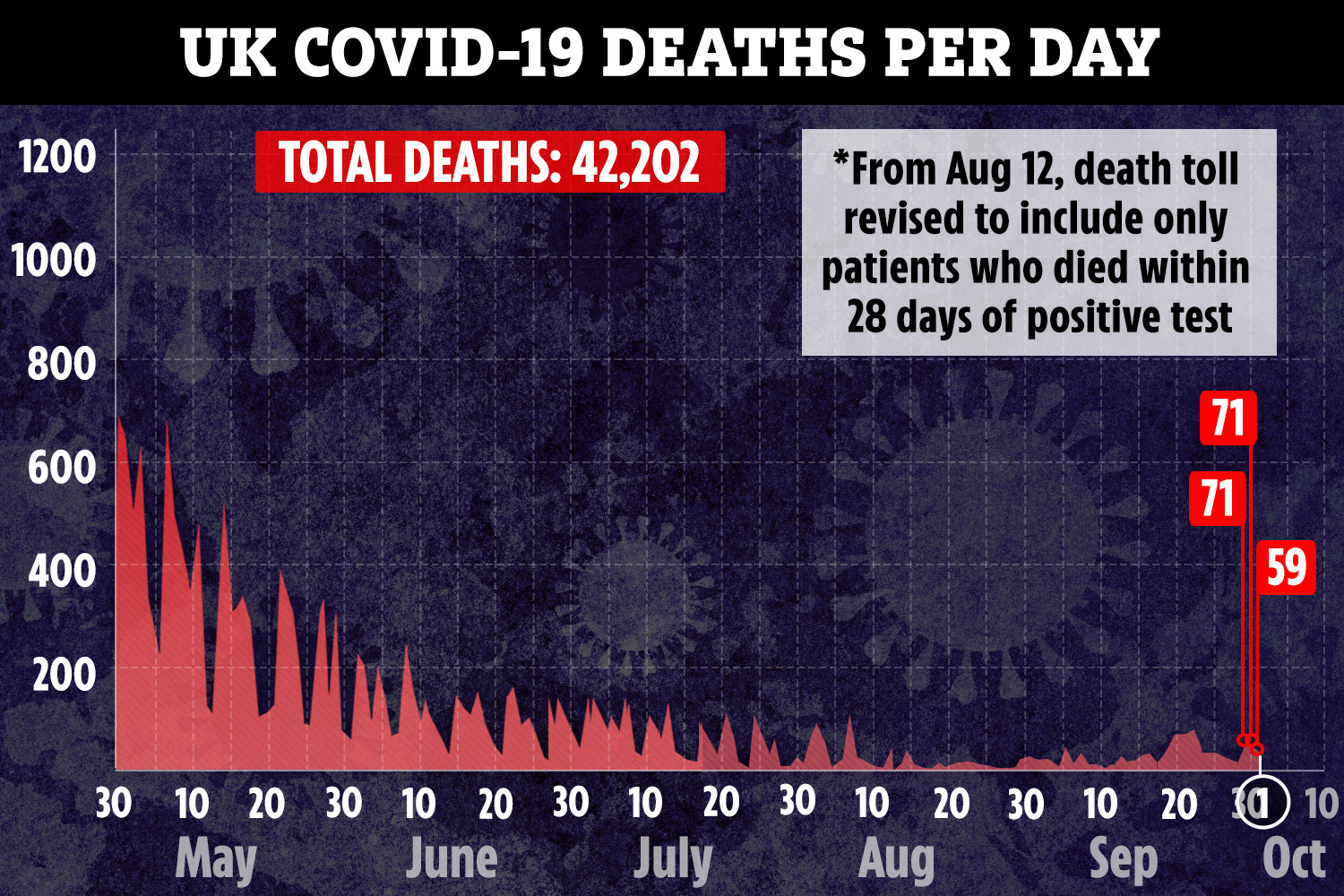 Who swore in Brett Kavanaugh as Associate Justice of the Supreme Court?