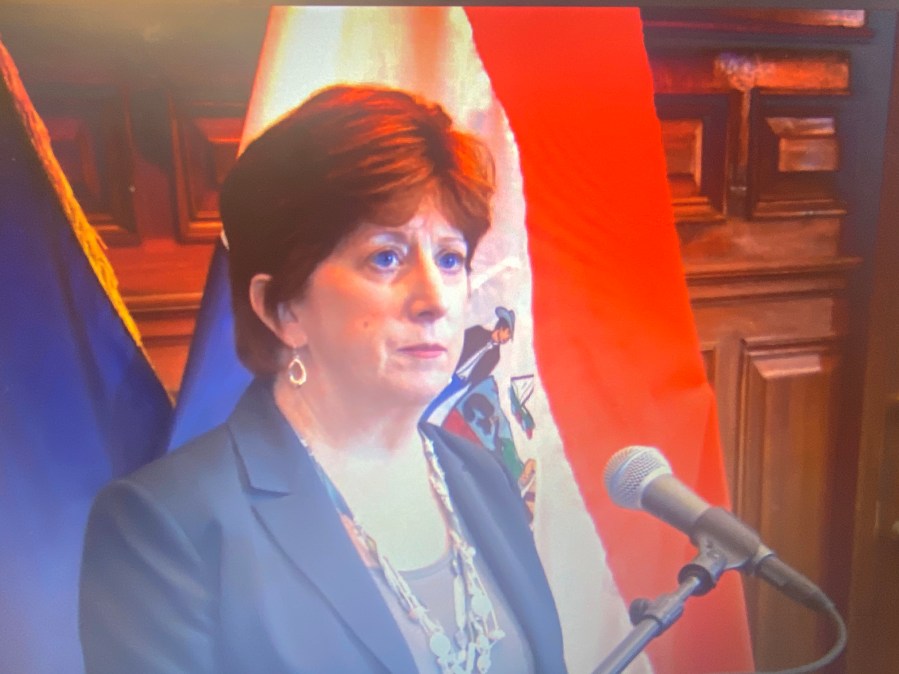 The budget plans to fully fund pubic safety, parks and recreation programming, and departments that assist small business. Garbage will be picked up and snow will be plowed. They will be executing a robust blight reduction plan.

The city plans to invest in infrastructure and amenities that will allow the city to continue to build. They would add three new dispatcher positions and a new communication coordinator for emergency services. The mayor says there will be improvements to fire services as well.

Mayor Sheehan says if the pandemic didn't happen she would have been able to propose a balanced budget with property tax cuts. However that was not the case and she has back up plans put in place.

She plans on tapping into the cities rainy day fund, which is partially funded by the landfill debt savings service.

“We have an additional $10M in our fund balance. We can implement a full year of hiring and spending freeze. As a city believe that we can confidently close the gap we experienced in 2020,” said she.

“They can review the possibility of a furlough for non-union white -collar employees that would reduce their salaries by 10%."

This May the mayor says she stopped taking her salary and wants to give to lowest city paid workers a raise.

“This budget increases pay for our lowest earning employees to a living wage of $15.52 an hour. I am proposing in this budget to reduce my salary to the lowest living wage until we receive state and local relief,” said she.

Mayor Sheeehan says this budget builds in full state and federal funding, so she wll continue to fight for that.

Watch Paige Spiranac play golf with a daring low-cut top as she jokes: ‘I found a shirt that even made me uncomfortable’