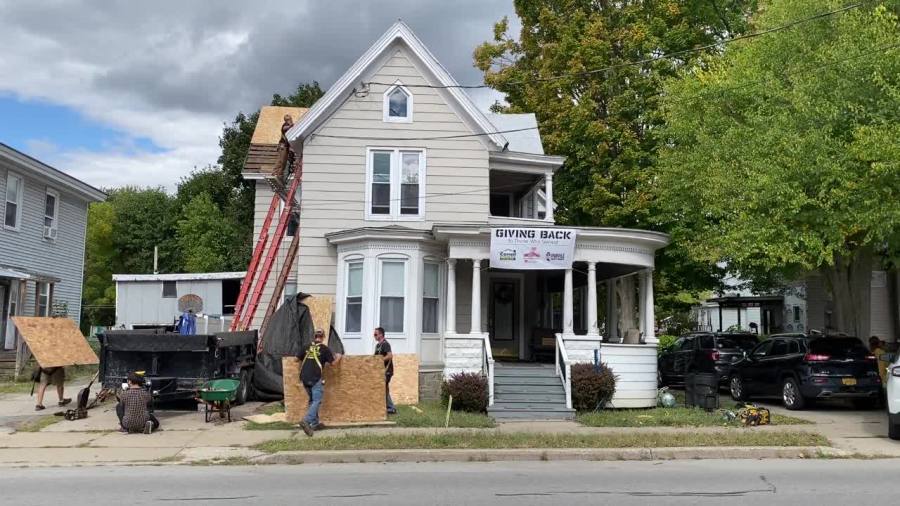 The roof replacement is a gift from Correll Contracting Corp., an Owens Corning Platinum Roofing Contractor, and Purple Heart Homes, as part of the Owens Corning Roof Deployment Project.

The Owens Corning Roof Deployment Project is a nationwide effort to show gratitude and honor the veterans who served our country and the families who support them.

Since the inception of the program in 2016, more than 200 military members have received new roofs.

Christman's roof replacement will take four days to complete. He tells NEWS10 he promises to pay it forward.