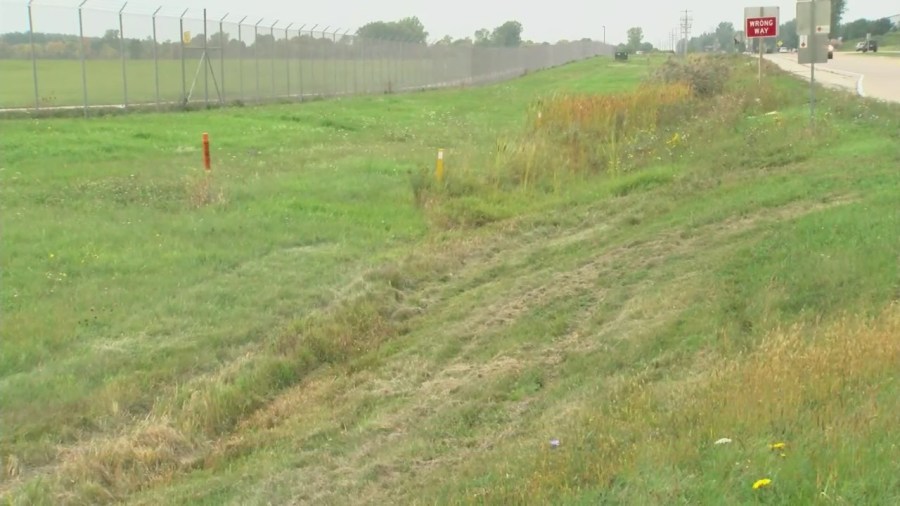 MADISON, Wis. (Nexstar) — Wisconsin’s top election official says there were no Wisconsin absentee ballots amid mail that was discovered in a ditch outside of Appleton last week.

Meagan Wolfe, administrator for the Wisconsin Elections Commission, said Thursday that the U.S. Postal Service investigation into what was found is ongoing. But Wolfe says she had been told there were no Wisconsin ballots among the mail found. Wolfe says she did not know if ballots from another state were in the mail.

The U.S. Postal Inspection Service says it is “unable to comment” on the investigation.

USPS officials had previously said that the mail was mixed, but did contain “several absentee ballots,” according to the initial report from WFRV.

President Donald Trump has made vote-by-mail concerns a central issue of the 2020 campaign, repeatedly calling the vote-by-mail process a "disaster," even though he himself has voted by mail in the past. Many pundits see the unsubstantiated claims as a tactic to cast doubt on the election outcome. National polling averages show the incumbent president trailing in the polls by a significantly wider margin than he was prior to his upset victory in 2016.

In the final segment of the contentious debate between Mr. Trump and Democrat Joe Biden on Tuesday, Trump launched into an extended argument against mail voting, claiming without evidence that it is ripe for fraud and suggesting mail ballots may be “manipulated.”

“This is going to be a fraud like you’ve never seen,” the president said of the massive shift to mail voting prompted by the coronavirus pandemic.

Trump’s riff was laden with misstatements and inaccuracies. Mail voting has proved to be safe and secure in the five states that already use it broadly. And while some irregularities and errors have occurred in the early vote, Trump on Tuesday mischaracterized those incidents.

His comments come as his reelection campaign and the Republican Party have begun challenging the way those ballots are being processed and preparing for broad legal battles after Election Day.

The discovery of the discarded mail in Wisconsin had been watched with interest given resulting focus being placed on election security.

The Associated Press Contributed to this report