Cuisance was on the verge of completing a move to Leeds on Thursday after the Whites agreed on a deal with Bayern Munich to sign him for around £20m.

The Frenchman even had a five-year contract agreed and the announcement of his arrival at Leeds was expected to be a formality. 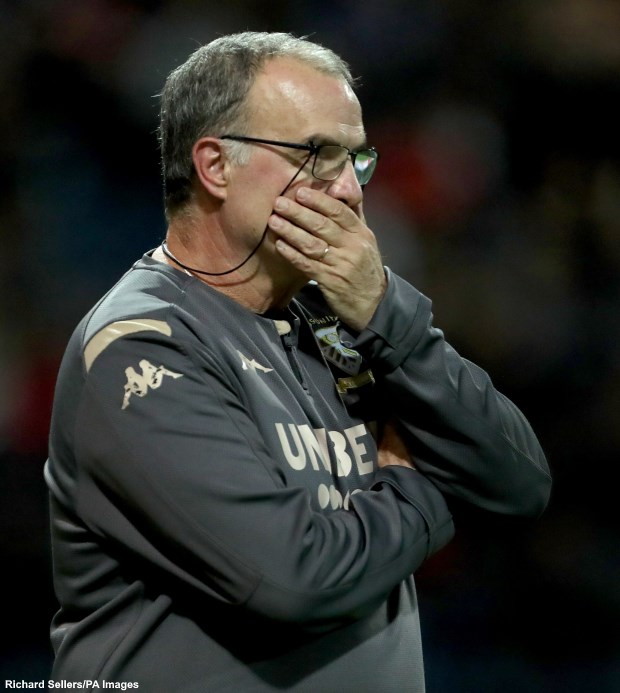 However, it emerged that Leeds have called off the deal with suggestions that the club failed to agree on the payment structure with Bayern Munich.

But it has been claimed that Cuisance failed to pass the mandatory medical ahead of his potential move to Leeds.

Leeds found injury problems in his medical reports and called off the agreement with Bayern Munich.

Cuisance will be returning to Germany tonight after his move to Leeds failed to go through.

Leeds are still in the market for midfielders and will look to sign an alternative before Monday’s deadline.