Kyrie Irving has played with some pretty incredible teammates throughout his NBA career. The best of which, to this point, is very clearly LeBron James.

Yet, somehow, Irving just admitted that he has never felt comfortable giving up the ball in crunch time during games… until now. Or next season, rather, when he plays alongside Kevin Durant with the Nets.

In part two of Durant’s new podcast “The ETCs,” Irving admitted that he’s always felt like the best option for every team he’s ever played for in crunch time including all of those Cavs teams with LeBron James.

And he also admitted that Durant is the only player that he’s ever played with so far that he’s trusted to take shots in the clutch.

10 seconds left. Who you got taking the shot??

Part 2 of @KDTrey5 x @KyrieIrving on #TheEtcs is out now on all podcast platforms → https://t.co/Tx4kiTgwF9 pic.twitter.com/HBpKMtm30s

“One thing I’ve always been comfortable with is, I’ve felt like I was the best option on every team I’ve played for down the stretch. This is the first time in my career where I can be like “that motherf***** can make that shot, too.”

The internet straight up roasted Irving for this one. They took it as disrespect to LeBron James.

The funniest part? LeBron scored the 7 straight points to bring the Cavs back and tie the game. But those don't count cause Kyrie hit the last shot (ignoring Bron's FT to ice).

But when we talk Bron's game-winners, they don't count if the game is tied. Endless hypocrisy… https://t.co/C4NJcKv59Q

LeBron James is three wins away from winning his fourth NBA Championship, and now Kyrie Irving is saying Kevin Durant is the only player in his career he can trust down the stretch of a game? pic.twitter.com/JEZLv7hPJu

Bron on the verge on winning his 4th title…this doesn’t surprise me!!! #StriveForGreatness https://t.co/YqMjN7hOsN

Surely, this will go over well with Lakers Twitter.

It didn’t stop there, though. He also said that he doesn’t really see the Nets as actually having a “head coach” with Steve Nash as their recent hire. Which… alright.

KD adds: "Jacque Vaughn could be a head coach could do it one day. It's a collaborative effort."

To be fair to Irving, he made clear that he has a lot of respect for Nash as a player and in his new role with the Nets just before this.

“Steve is great, and I have a relationship with him that’s going to build over time, bro. Steve don’t know me from anything he heard or he’s heard someone else. We’ve worked out one time in 2014, but it’s grown as just a respectful relationship from afar. I saw him at the Hall of Fame two years ago, gave him a big hug and now he’s the head coach.”

And Nash has also said himself that he’ll need help in his new role.

I want to add, Durant and Kyrie spoke at lengths during the podcast the respect they had for Nash, and those quotes were also tweeted out by me. I don’t want this to be taken out of context. Even Nash has said he’ll need help with certain leadership aspects, being a rookie coach.

Steve Nash was JUST hired as #Nets head coach and Kyrie Irving's already dismissing him. This is incredible. https://t.co/nwlxFdWbdf

Steve Nash on the sideline while Kyrie draws up plays pic.twitter.com/hQfsFiuiqY https://t.co/5yOyqwUQhN

Huge challenge for Steve Nash there in Brooklyn. My gawd. https://t.co/k35fUES9H3

Lakers vs. Heat: Ranking the 10 most important players in the NBA Finals 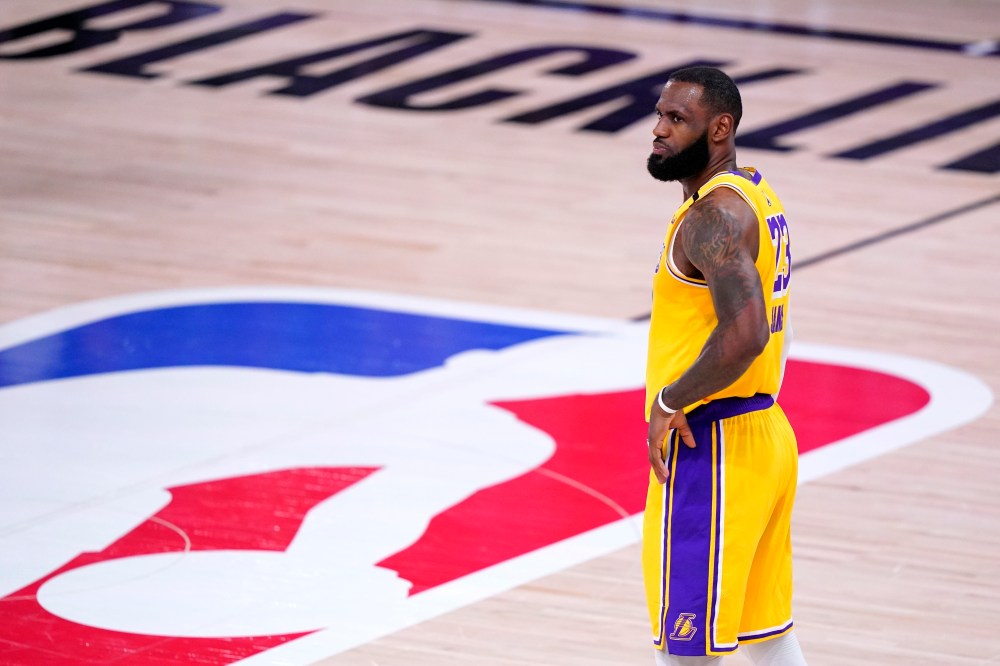