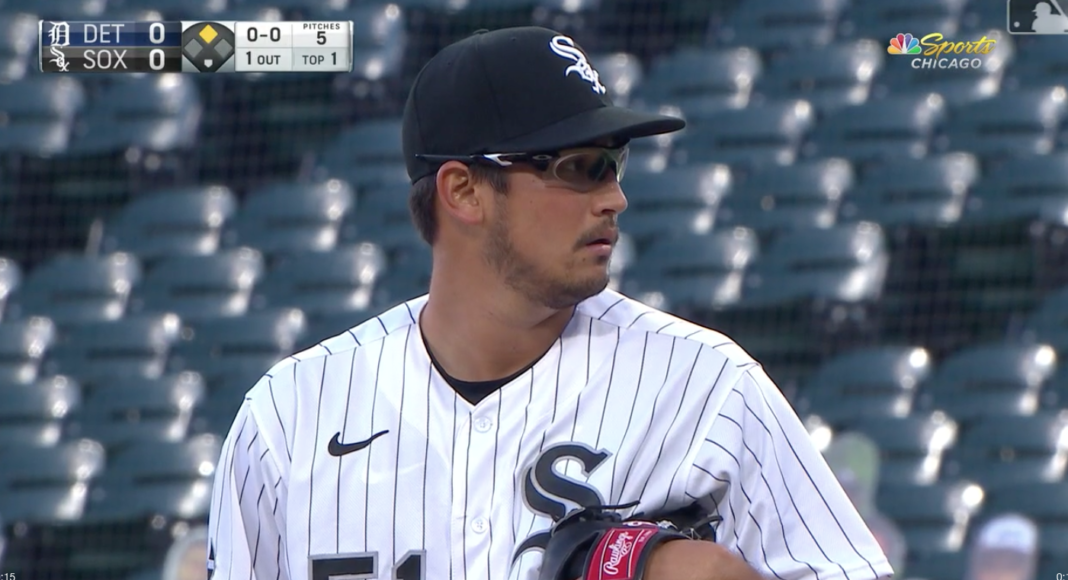 Heading into the postseason the biggest question regarding the White Sox other than Eloy Jimenez’s availability was who would start the win or go home Game 3 against the A’s.

Well, we knew after Wednesday’s game that it wouldn’t be Dylan Cease, as the righty threw an inning in relief work. Would Rick Renteria go with a full bullpen game for the elimination game or give rookie Dane Dunning a chance to redeem himself in Oakland?

Well, despite Dunning showing some signs of fatigue during his previous two starts, the White Sox are trusting the rookie to start the elimination game. Meanwhile, the A’s are starting Mike Fiers.

No matter what, we’re probably going to be seeing a lot of relievers in this game from both teams. Fiers hasn’t pitched more than six innings all season and Dunning hasn’t gotten past the fourth in either of his last two starts.

Thursday will probably also feature the playoff debut of rookie left-hander Garrett Crochet, who was amazing after coming up late in the season.

The winner of this series will then head to the bubble in Southern California to take on the Astros, who swept the Twins in their best-of-three Wild Card series.