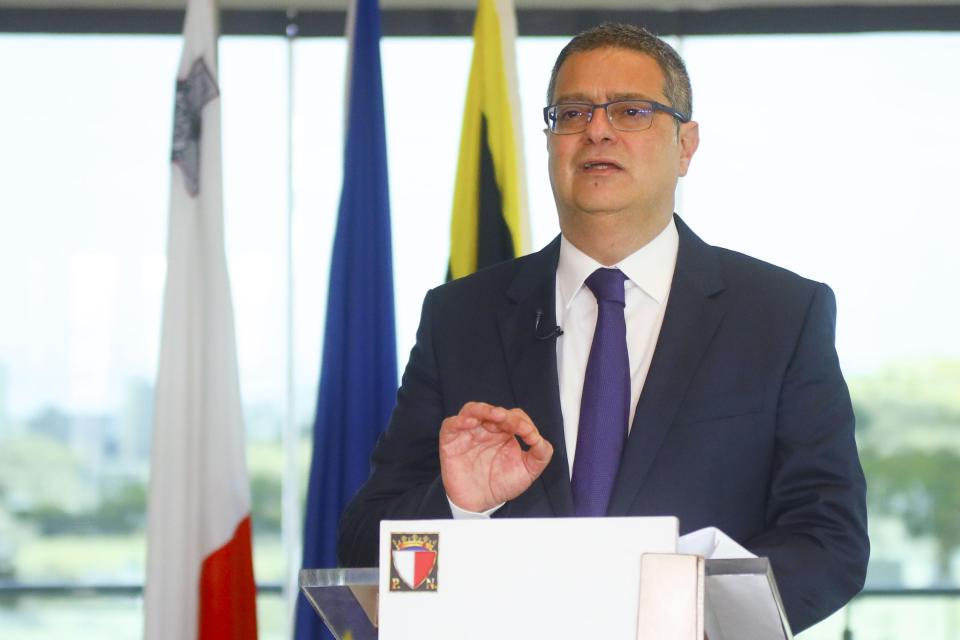 Opposition leader Adrian Delia said he will be embarking on new action next week to ensure that justice is done with those who breached the law and to ensure the truth comes out. Speaking on Net Television, Delia referred to the European Commission’s rule of law report published on Wednesday saying it condemned the Labour government’s behaviour in the past years. Although it acknowledged the legislative changes that had taken place, it also said  Malta's name will remain tainted until action is taken against those in power who had been the cause of so much corruption. Delia said the report echoed what he had been saying for the past three years that Malta was still far away from investigating those in power who were involved in corruption. He said he had written about the matter to Prime Minister Robert Abela, Deputy Prime Minister Chris Fearne and Finance Minister Edward Scicluna but did not receive a reply. Delia promised to take all necessary steps to clean the country’s name and said he will not stop until the people saw justice. Delia faces a challenge to his leadership in Saturday's PN election.
﻿

Harriette Cole: Now that he has a girlfriend, I realize I love him

Fighting Racism in the US Marine Corps