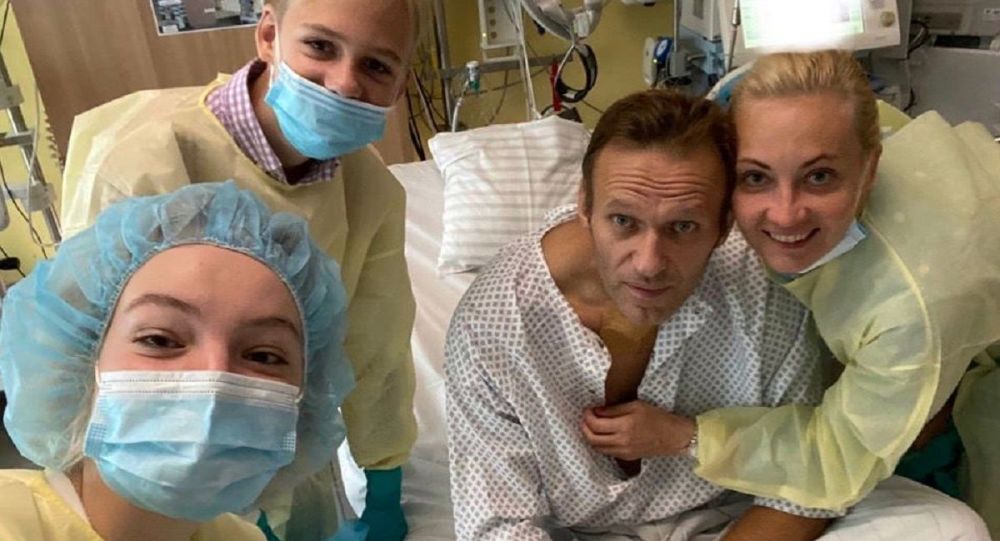 Russian opposition figure Navalny, who has been discharged from the Charité hospital in Berlin where he was treated after an alleged poisoning, claimed in an interview with Der Spiegel that Putin "was behind the crime". But some analysts pour scorn on the suggestion that the Russian president ordered the political figure to be poisoned.
﻿