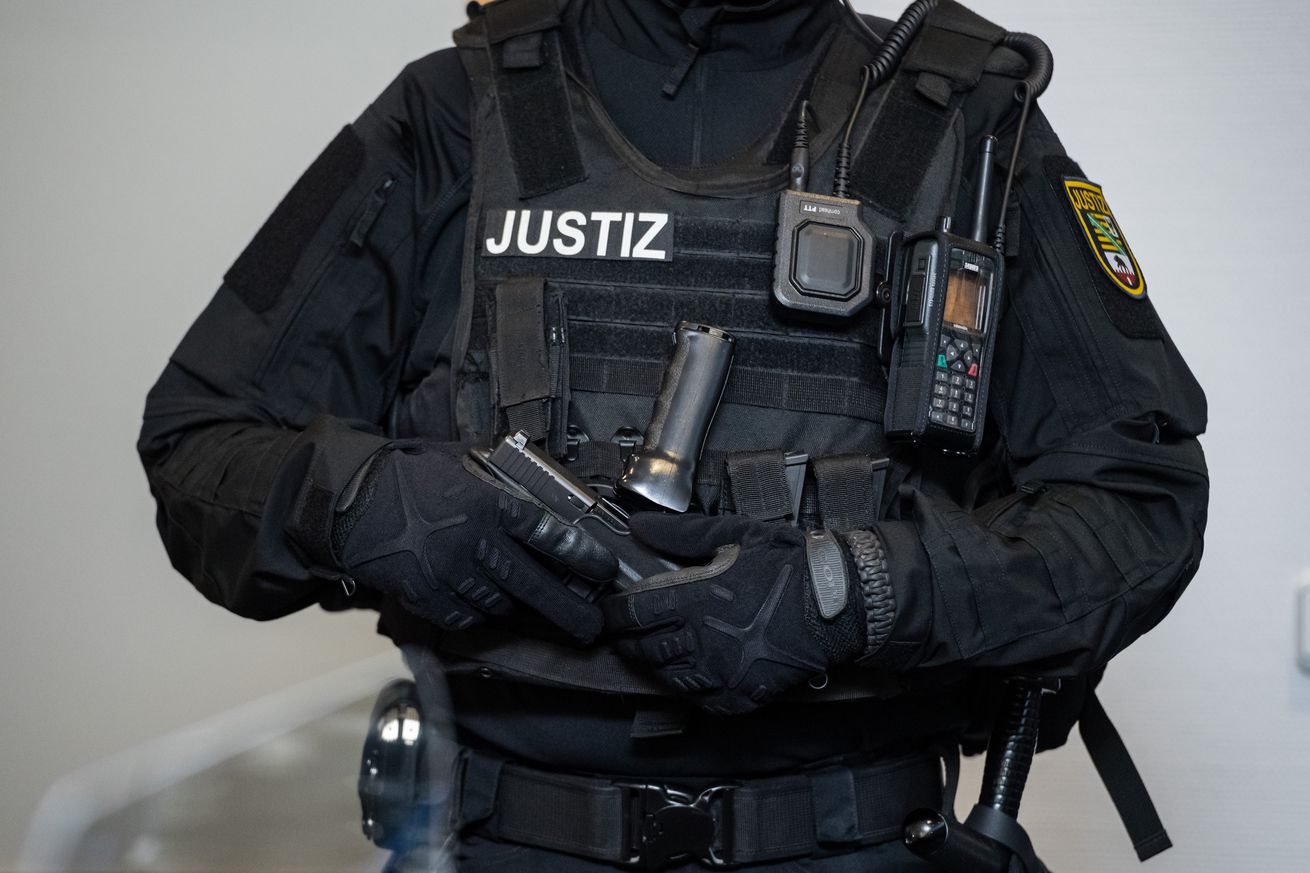 The fights were set to be held at a motorcycle club in Saxony-Anhalt.

The event, which was scheduled to take place on the grounds of a motorcycle club in Magdeburg, was being promoted as KdN’s first show its first since having its 2019 event banned by German authorities.

Around 140 officers took part in the raid. When they arrived, they found more than 90 attendees from 10 different states across Germany, as well as a boxing ring already set up for the show. Officers confiscated the ring and ordered all attendees to leave the premise.

Since its inception in 2013, KdN events were held in secret locations, are mainly targeted at neo-nazis and disenfranchised German youth. They even describe themselves as an organization for “young Germans who unite the dedication and enthusiasm for ‘their’ sport and who do not want to be under the yoke of the prevailing mainstream.”

The ‘About Us’ section on their website further clarifies their mission statement:

“The Battle of the Nibelungs therefore wants to provide a stage for all athletes and sports fans who are longing for an alternative to the prevailing honour-free and valueless zeitgeist. Participate, visit our events or get in touch with other athletes and become a role model to encourage others to turn their backs on the system of losers, hypocrites and weaklings.”

Traditionally, the promotion’s events coincided with the annual far-right festival dubbed ‘Shield and Sword,’ is held to celebrate Adolf Hitler’s birthday. Hundreds of disenfranchised youth and white supremacists gathered for a weekend of celebration that culminated in an MMA show designed specifically for neo-Nazis and their supporters.

During the six years that KdN has operated as a combat sports promotion, its organizers and fighters went to painstaking extents to protect their identities. Despite their efforts, the events were reportedly first organized by members of the “Hammerskins,” a self-proclaimed group of “elite” neo-nazi skinheads. Their list of sponsors represent some of the most prominent names in the far-right scene, including clothing brands such as Birds of Prey Wear, Black Legion and Pride France.

The group later joined forces with Denis Nikitin, the founder of White Rex, who integrated them into his expanding neo-nazi network across Europe and Russia and helped teach them how to organize MMA events in Germany.

Prior to KdN’s most recent attempt to host an event, German authorities had banned the far-right promotion’s activities in 2019 on suspicion that many of the participants had ties to far-right extremism.

The raid is the latest example of Germany’s recent crackdown on far-right activity within its borders. In February 2019, Germany’s Interior Minister Horst Seehofer banned the German branch of Combat 18 — a right wing extremist group that dubbed itself “Adolf Hitler’s task force.”

Combat 18 was known for spreading “far-right extremism and anti-Semitic hatred” through neo-Nazi music and staging concerts for extremist bands. is also believed to have been heavily affiliated to Germany’s far-right fight scene through KdN.

Realme C17 could launch in India by November end