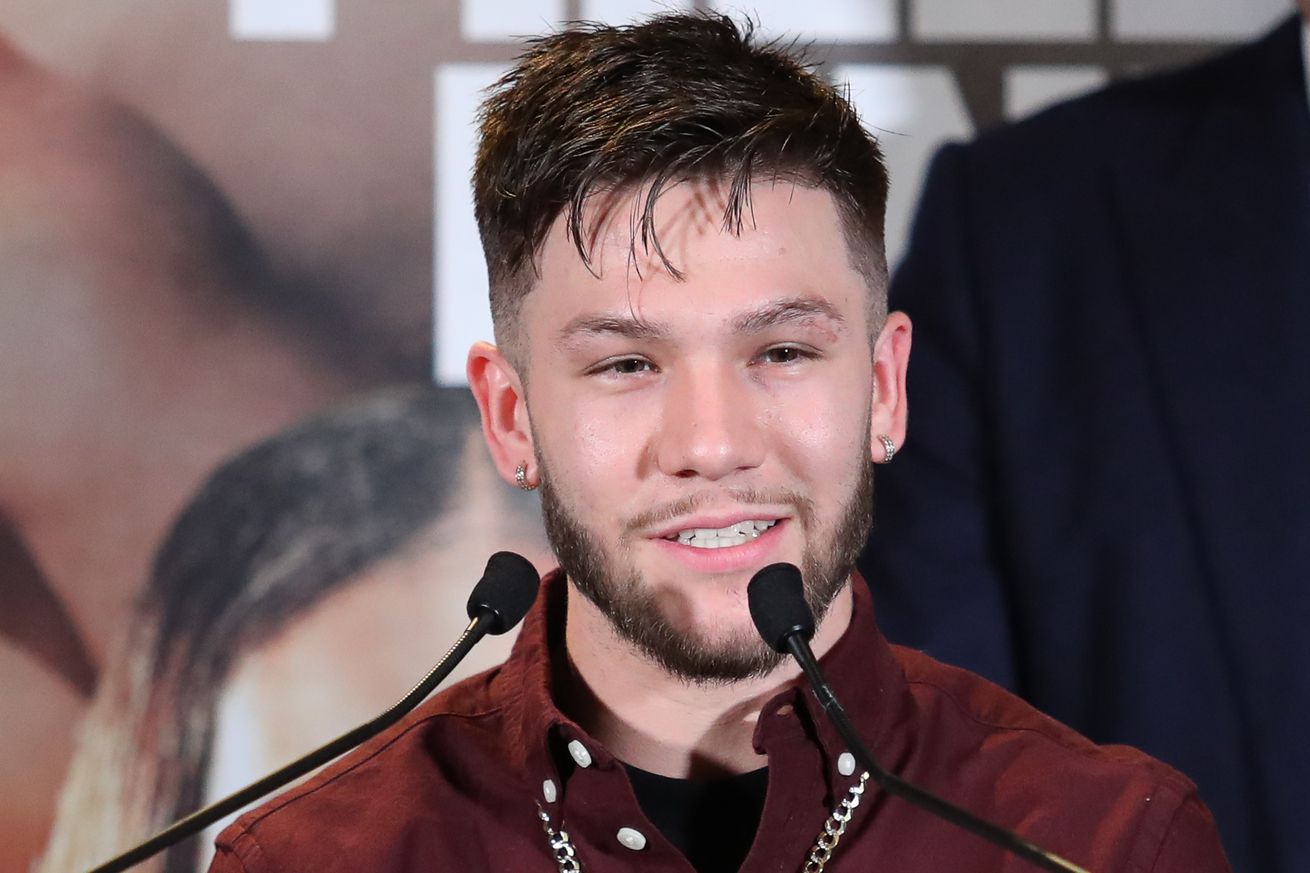 Hernandez has not fought since February of 2019

This past January, former Olympian Nico Hernandez made the head-scratching decision to join Bare Knuckle Fighting Championships (BKFC). Though his March 14th debut fell through due to COVID, he’s now set to (not) lace them up a week from Saturday as part of BKFC 13, taking on 2-4 MMA vet Chancey Wilson.

Luckily for his future financial and physical well-being, he tells The Ring that this isn’t a permanent partnership, just a means to stay busy after former promoter John Anderson failed to find opponents.

“I was stuck under contract with John Anderson of KO Night Boxing,” Hernandez explained. “He didn’t fulfill his end of the deal and get me my fights.

“My goal is to get back to the boxing world and take over the flyweight division,” he clarified. “Boxing is what I do, so I’ll be back. Don’t worry.

“I literally just got out of the contract (with Anderson) right before I signed to fight Wilson, so it’s about staying active.”

The 24-year-old Hernandez (7-0, 4 KO) was last seen taking a wide decision over Victor Trejo Garcia in February of last year. He injured his wrist in a car accident afterwards, which combined with the aforementioned promotional issues to keep him out of action for nearly two years.

After the Wilson fight, he intends to enlist a top-tier promoter and pursue a championship belt.

“I have world title aspirations as you know,” he explained. “All of the big names, I’m interested in signing with them.

“Bob Arum, Eddie Hearn, they would be making a good investment in me. I’m young and I’m looking forward to getting my face out there and getting some exposure.”