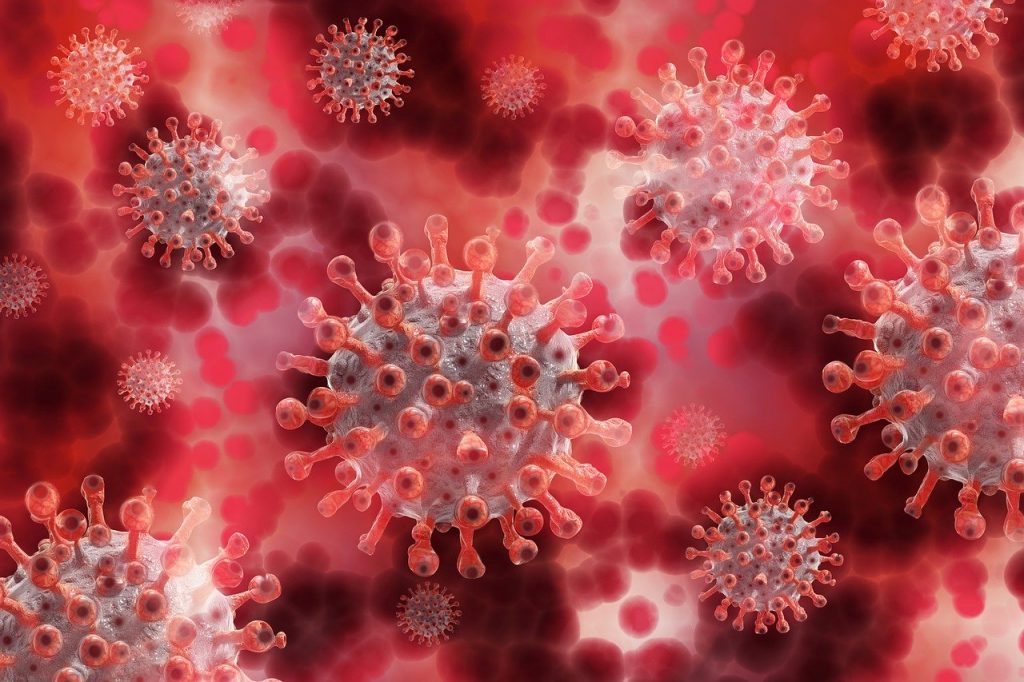 Seventeen new cases of Covid-19 were announced Thursday, including six persons connected to football clubs, bringing the tally so far to 1,772.

The positives came from a total of 2,454 tests islandwide.

Five were detected through contact tracing. Two of these persons were contacts from the family environment of the individual testing positive and is linked to the Ethnikos Achnas football club. One of the two is a school pupil.

Another one of these five had contact with a football player of Ethnikos Achnas, based in the Larnaca district.

Authorities have said they are monitoring coronavirus clusters in Larnaca, primarily driven by contacts among and with football players.

An additional five cases emerged from people getting tested on their own initiative. This group included two persons who are football players for the Asil Lysis club.

Four more positives turned up in Larnaca as part of an ongoing programme of random-testing some 3,000 people there.

Lastly, random testing among football clubs across the island generated one case, understood to be a club official for Anayennisi Deryneia.

Currently 11 people are being treated at the Famagusta reference hospital, four of whom in the high-dependency unit. In addition, one patient is intubated at the Nicosia general hospital ICU.

Meanwhile the Eden Resort rehab centre is currently hosting 69 people who will remain there until they are fully cleared as being negative to Covid-19.

Student, 26, found dead at university halls of residence in Wales