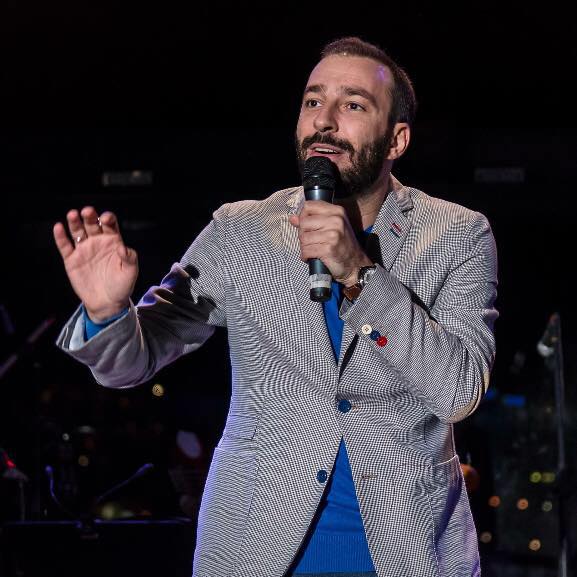 When it comes to comedy, timing is everything. Knowing when to deliver a joke, how to read the crowd and when throw in a punch line is crucial to get the laughs going. One Greek comedian has his brand-new show built around timing and it is even the title of his performances. Well-known as a stand-up comedian in Greece, Giorgos Hadjipavlou is coming to Cyprus this October for three live shows.

Timing is his new stand-up comedy show which he will take to Ipsonas Theatre in Limassol on Saturday and to Pallas Theatre in Nicosia on Sunday for two shows, one at 7.30pm and one at 10pm. Giorgos always aims to be one step ahead with his comedy shows and he has been described as “innovative, tireless and inventive.” He is the inspiration behind and the organiser of Stand up for U, the largest comedy charity community in Greece. Giorgos also founded the Comedy Club, the first stand-up show specially designed for children and parents. In the past, he has toured around 22 international cities.

With Timing he concludes his previous performance titled Almost 40 which ran for four years and was sold-out every evening. In Timing, Giorgos searches, finds and documents all of the jokes and absurdities that exist, both in the small and in the big moments of our lives today.