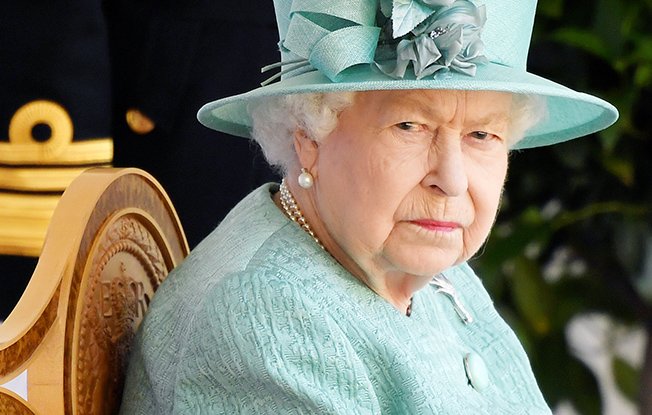 Britain’s Queen Elizabeth has been forced to cancel all large-scale events at her Buckingham Palace and Windsor Castle homes for the rest of the year due to the coronavirus outbreak, the palace said on Thursday.

“A variety of possibilities were examined to see if it was possible for investitures to safely take place in line with the guidelines,” Buckingham Palace said on its website, referring to the ceremonies held when someone who has been awarded an honour receives their award in person from a royal family member.

“Sadly, due to the large numbers of guests and recipients attending, it was not possible to find a way of safely delivering these events in the current circumstances,” he added.

The 94-year-old queen planned to return to Windsor Castle, west of London, this month and use Buckingham Palace just for smaller audiences and engagements, in line with relevant guidance and advice.

Elizabeth has been forced to cancel several events because of the virus this year, including the traditional ceremonial marking of her birthday in April.

Can I travel between tiers and can tier 2 travel to tier 1? Latest Covid lockdown rules and restrictions