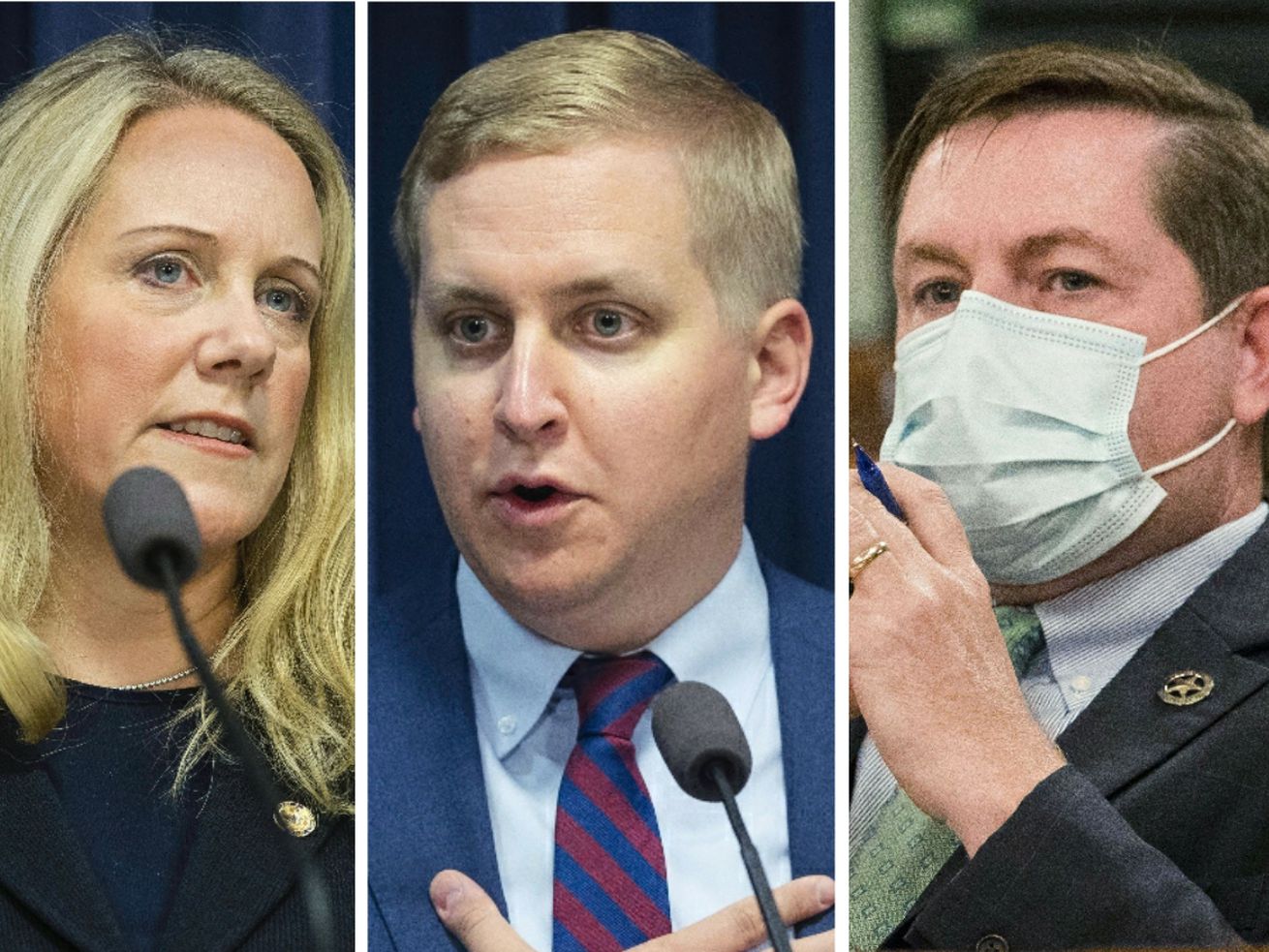 Illinois House Speaker Michael Madigan has declined to testify before the committee investigating him, but three Republicans plan to use their subpoena power to make him appear.

“It’s important that we have comprehensive information and that we bring forward individuals who have that information to testify before us,” Demmer said during a news conference.

The special investigative committee, which is made up of three Republicans and three Democrats, is looking into any potential wrongdoing on Madigan’s part after a federal court filing implicated him in an alleged bribery scheme.

In that court filing, ComEd agreed to pay a $200 million fine and admitted some company officials were involved in a scheme to pay $1.3 million to Madigan associates for doing little or no work in an effort to secure his support in the Legislature.

Madigan declined last week to appear before the committee, saying he’d “provided all the information” he can give.

Mazzochi said the committee has asked a list of the “major players” to come forward voluntarily and the Illinois Constitution lays out the committee’s subpoena power should those on the list — which includes Madigan confidante Michael McClain, former Exelon CEO Anne Pramaggiore and former ComEd executive Fidel Marquez — refuse to testify.

Wehrli pointed to ComEd’s deferred prosecution agreement from July and the “admitted facts in that document” as the main reason Madigan should appear.

The committee on Tuesday questioned David Glockner, ComEd’s executive vice president of compliance and audit, and learned the names of some of the associates mentioned in the utility’s July deferred prosecution agreement.

One of those associates was Frank Olivo. Glockner declined to confirm whether the Frank Olivo he identified as Associate No. 2 in the utility company’s deferred prosecution agreement was the former 13th Ward alderman.

Olivo served as Madigan’s handpicked alderman of the 13th Ward alderman, and a federal subpoena issued to Madigan’s office named Olivo as well — and tied him to Madigan’s 13th Ward.

The committee members argued about their subpoena power during thee meeting Tuesday, with Rep. Emanuel “Chris” Welch, D-Hillside, saying it was “premature” to issue subpoenas and called a motion to issue those commands for appearance out of order.

In a statement, Welch said he wouldn’t allow the committee to be used “for political theater” because the decision to issue subpoenas could “set precedents that affect the work of this Legislature for decades to come.”

“We have already seen how our Republican colleagues’ rush to score political points has complicated the process and required a witness to correct the record, and the Committee will not rush into actions that could interfere with the work of federal investigators — regardless of the political considerations of some members seeking to use this Committee to bolster their own difficult re-election campaigns,” Welch said.

The Latest: Biden eyes Georgia and other GOP strongholds