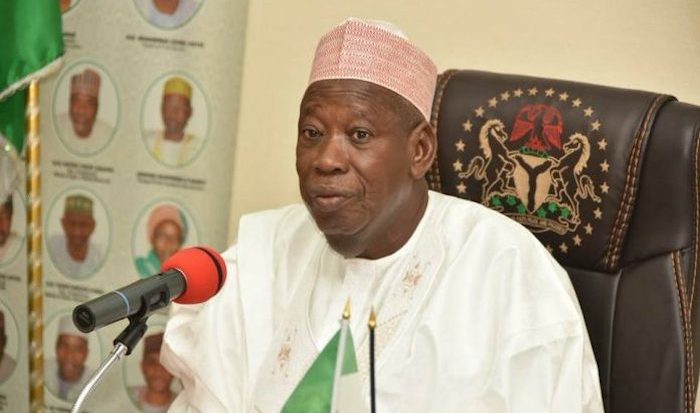 Kano State Governor, Abdullahi Umar Ganduje, has approved the re-opening of schools in Kano with effect from 11th October 2020.

The approval was as a result of a memo presented to the Governor by the state commissioner of Education, Muhammad Sanusi Kiru to that effect.

According to the memo, the re-opening of the schools is made subject to the following conditions that all government-approved Islamiyya Schools shall re-open under strict compliance with the Covid-19 protocols with effect from 11th October.

Pupil in Primary 6 in both public schools and primary 5 from Private Schools are to resume on Monday 11th October, while, primary 1 & 2 are to attend classes only on Mondays and Tuesdays, and Primary 3, 4 & 5 are to go to school on Wednesdays, Thursdays, and Fridays with effect from 11th October.

Students in Junoir Secondary School 1 and Senior Secondary 1 in both Public and Private boarding and day schools are to wait at home for additional 5 weeks until the end of transitional and qualifying examinations to ensure social distances in classes and hostels.

All the 15 Tsangaya (Almajiri) Integrated Schools in the state are to resume fully as from 11th October, and JSS 2, JSS 3 & SS 2 are to fully resume in preparation of the forthcoming qualifying and transitional examinations.

The governor has further approved the immediate decontamination of the 8,582 public schools in addition to the private schools involved in the re-opening exercise.