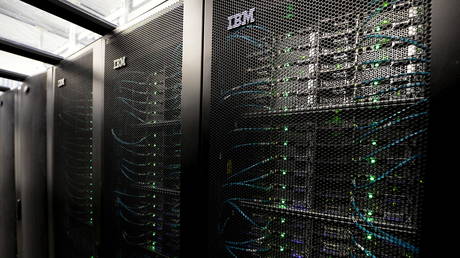 Russia has changed its mind about giving Facebook and Twitter extra time to fulfill the legal requirement of moving their servers. The law states that data on Russian users is required to be stored inside the country’s borders.

According to newspaper RBK, it was previously thought that the two tech giants, as well as some other companies, would be given until October 30, 2022 to comply. Instead, the government has decided only to grant delays to companies that sell airplane tickets, leaving everyone else scrambling to find a Russian server.

According to a Russian law passed in 2015, websites with data on Russian citizens must keep it stored inside the country. Facebook and Twitter were previously granted an extension until early 2020, but still failed to fulfil the requirement. Due to their non-compliance, both tech giants were fined four million rubles ($52,000).

In 2016, another social network, LinkedIn, was blocked for refusing to follow the same law. Thus far, there seems to be no attempt to block Facebook and Twitter.

It is unlikely that these two websites will be restricted without any political decision, according to Karen Kazaryan, the director general of the Institute for Internet Research. Speaking to RBK, Kazaryan explained that “after the story with Telegram [a Russian-made instant messenger which fought a long battle with authorities in Moscow],” it would take someone to personally decide to block Facebook or Twitter.

In June 2020, Russia lifted its ban on Telegram after two years of failing to effectively restrict access.

Was the Bombing of Nazi Germany Effective in Ending World War II?

Why do we release a paedophile with a high risk of reoffending?

Jon Jones jabs Khabib Nurmagomedov fans: 15-4, and you guys are talking about the GOAT?