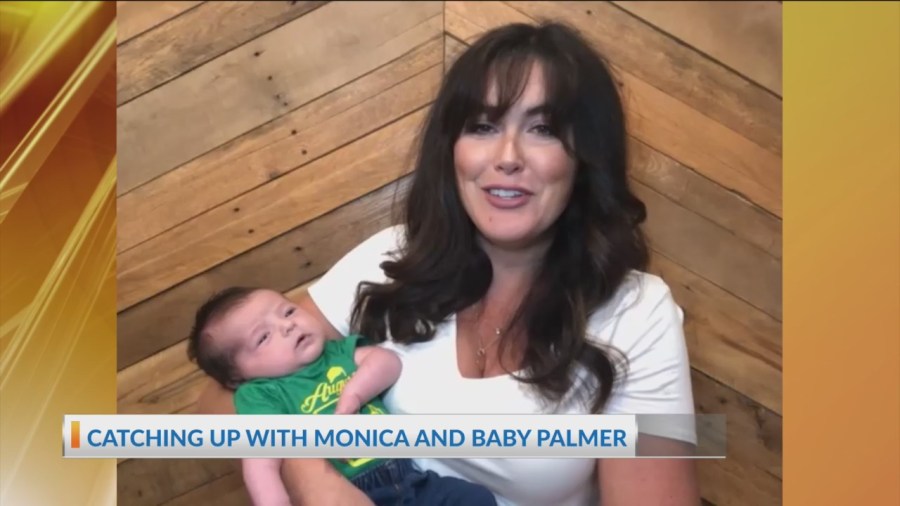 COLUMBUS (WCMH) -- It's been about two weeks now that Monica Day welcomed baby Palmer into the world.

As you can only imagine, it's a handful juggling a newborn and a toddler, while on maternity leave.

“We have an infant and a toddler. I think Presley is bigger than a toddler right now. I don't know if she's a toddler but she's a handful,” says Monica.

Presley likes to feed and hold baby Palmer, and is a good big sister.

Monica says she enjoys being home with her kids, but misses the viewers.

“I just want to thank everybody we've had so many nice messages and people that are so complimentary of him and of us and Presley and I just want to say thank you for all the support.”

NBC4 will be checking in with Monica to catch up on how she, baby Palmer and Presley are doing.

The Science of Changing a Loved One’s Vote

The Latest: Biden will tell world leaders 'America is back'