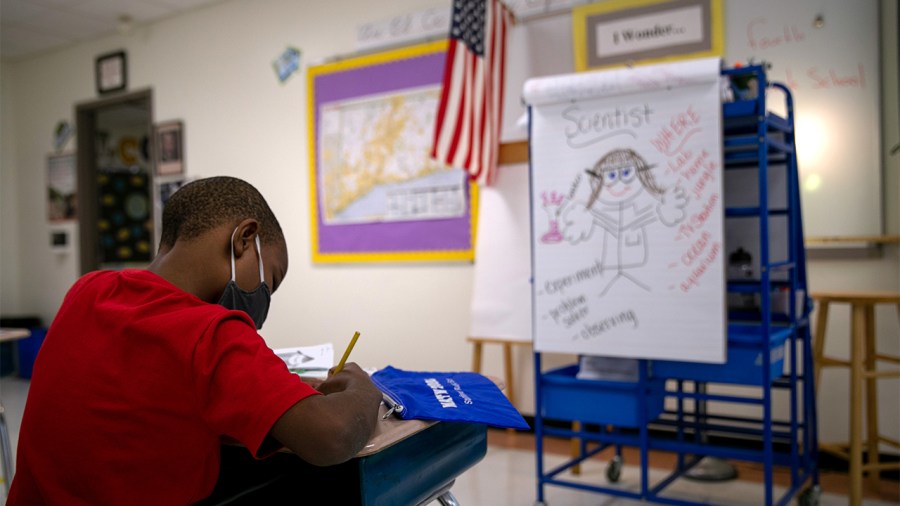 COLUMBUS, Ohio (WCMH) — More than 1,200 students and staff members in Ohio schools have contracted the coronavirus, according to updated data released Thursday by the Ohio Department of Health.

806 students and 468 staff members at public schools, private schools and other educational institutions — excluding colleges — were reported to the Department of Health to have contracted COVID-19 this school year, a total of 1,274.

This is the third week that ODH has released these numbers. 535 cases (340 students and 195 staff) are new this week.

446 public districts, private schools and other schools have reported at least one case. Keep in mind that number is out of more than 2,700, as “other” includes preschools, educational service centers, licensed after-school programs and more.

295 (47%) of the state’s 626 public school districts and academies have reported at least one case of COVID-19 to the Department of Health.