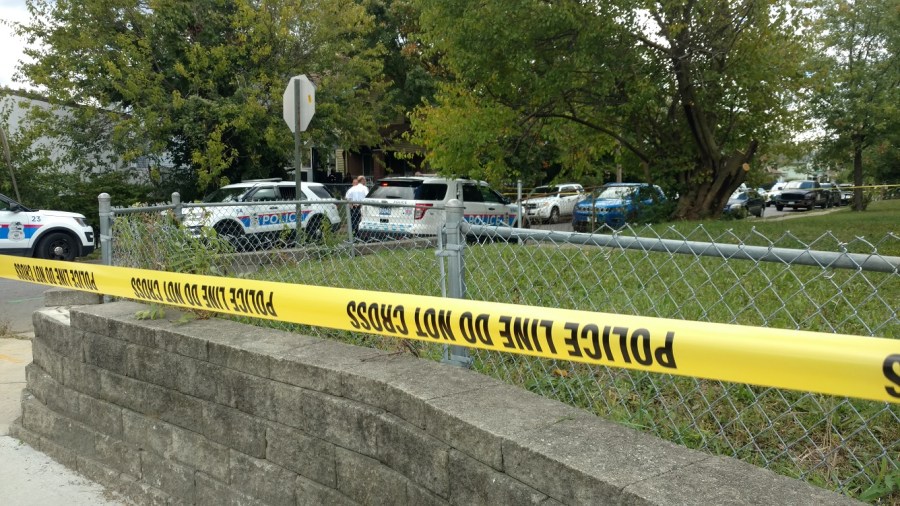 COLUMBUS (WCMH) — One person was critically injured Thursday afternoon when shots were fired in a Linden neighborhood.

According to Columbus police, one person was taken to Grant Medical Center in critical condition.

No suspect information was released.

Philippines orders evacuation as the strongest typhoon of 2020 approaches