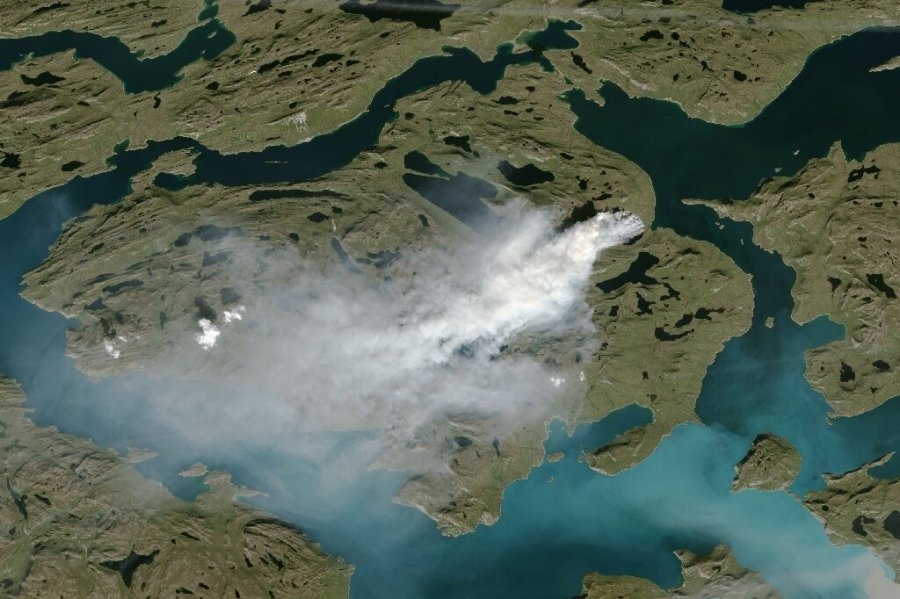 Climate change continues to impact the world as we know it - the latest concern originating in the Arctic.

Fire scientists are warning of 'zombie fires', or holdover fires, in the Arctic, an area not known for large fires or substantial fire fuel. Zombie fires occur when a fire from a previous year smolders in carbon-rich peat (organic fuel) underground during the winter, then re-ignite on the surface as the weather warms and the ground thaws the next season. This can lead to even more burning the following year.

The process is made worse as peat and permafrost, both carbon sinks which act to hold and store carbon, now become a carbon source. Emissions increase as both the burning of vegetation and burning of peat/permafrost release CO2 into the atmosphere, furthering our planet's warming. Some researchers estimate that from the start of this past January to the end of August, Arctic CO2 emissions from fires alone were 244 megatonnes. (By comparison, Texas averages 707 megatonnes per year.)

Satellite and remote sensing tools indicate both 2019 and 2020 as particularly bad burning years for areas north of the Arctic Circle, not typically known for large fires. And in addition to fires burning further north, they're tending to spark earlier in the season.

Climate scientists say there needs to be a focus on learning from indigenous and local communities to find a new approach to wildland fire fighting in the Arctic, a regional threat with significant global effects.

As Dr. Jessica McCarty, a geographer and fire scientist at Miami University warns, "... there's no time to lose".

Hell in a Cell: Roman Reigns’ anguished rise is being executed perfectly