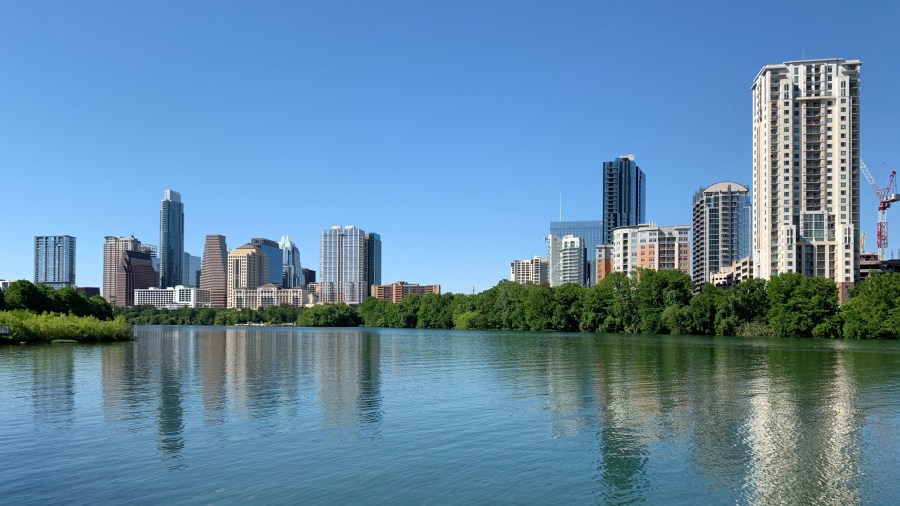 “SAVES" goes to a vote

Council had asked staff to find other this funding from other sources. City staff are proposing several options, but nothing was set in stone as of Tuesday’s Council Work Session.

Another vote by council would remove all City prohibitions on the public consumption of alcohol. City Code has banned public drinking downtown and in several historically minority neighborhoods in east Austin.

One item would authorize city staff to create a contractor registration program for building and demolition permitting. Development Services Department documents say the proposed program would include requirements for bonding and insurance and an exemption for the owner of a one or two-family homes with an active homestead exemption.

An item would authorize council to invest an additional $4 million for a mental health crises response team to work in collaboration with first responders.

Council is also expected to approve requirements for neighbor notification prior to demolitions.

The items are being heard again after they were postponed prior to last council meeting.

British pol Keir Starmer under investigation after crashing into cyclist