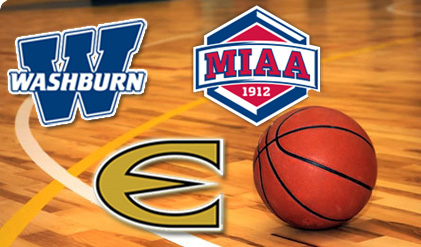 TOPEKA, Kan. (KSNT) - The MIAA has announced it's plans to move forward with the college basketball season as scheduled. Practice will begin on October 15th and games are slated to begin on November 18th and 19th.