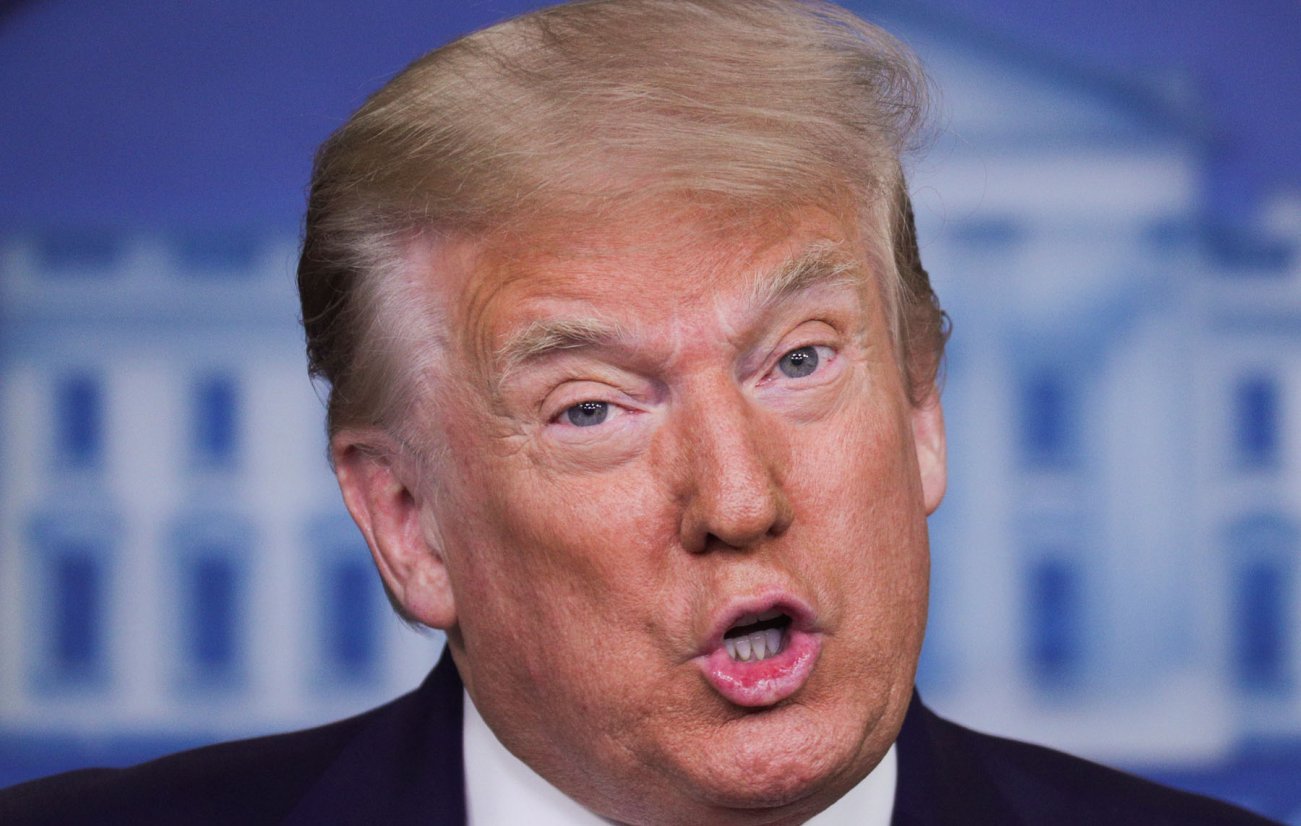 As coronavirus relief package negotiations between House Speaker Nancy Pelosi (D-Calif.) and Treasury Secretary Steven Mnuchin remain at a halt, small business and major corporations continue to suffer, as federal government aid runs out, forcing them to furlough or layoff employees, or shut down completely.

Fewer Americans filed initial unemployment claims for the week ending Sept. 26, marking the drop the lowest level claims have been since the coronavirus pandemic tackled the economy in March.

The Labor Department reported on Thursday that 837,000 seasonally adjusted, initial claims for unemployment insurance were processed last week, a drop of 36,000 from a week earlier, stamping it as the fifth consecutive week that initial claims hovered under one million. The figure, however, still remains higher than pre-coronavirus periods.

The unadjusted data also experienced a massive drop of 40,263, bringing the total to 786,942 for the last full week of September.

Continuing claims, the full pool of Americans on state unemployment insurance, reported more data to show a path towards economic recovery, as it declined to 11.8 million for the week ended Sept. 19.

Economists anticipated that initial claims would skid to 850,000 and for continuing claims to reach 12.2 million, according to a Bloomberg survey.

While the plummets in unemployment claims indicate a slow path towards economic improvement after experiencing turmoil for the last six months, the department suggested that the numbers could be inaccurate considering California, the state with the most population, didn’t process claims because it’s applying fraud-prevention technology. Instead, the department cited claims from the week prior to filling the state’s reported gap.

In the midst of the reports, many companies announced a swarm of massive layoffs this week. As coronavirus relief package negotiations between House Speaker Nancy Pelosi (D-Calif.) and Treasury Secretary Steven Mnuchin remain at a halt, small business and major corporations continue to suffer, as federal government aid runs out, forcing them to furlough or layoff employees, or shut down completely.

Disney announced 28,000 layoffs at its theme park division, 3,800 people at the insurance company Allstate and thousands of furloughs in the airline industry including at American Airlines and United Airlines. Other companies like Continental, a German tire company, plans to cut nearly 30,000 people worldwide and Marathon Petroleum ignited layoffs.

While the department’s data provides hope to achieve a recovered economy, job losses are mounting, creating a deep strain on the labor market and eventually, consumer spending.

Return of the Privateers: How the U.S. Navy Could Take on Russia and China

Which Musician Do You Want to Go Trick-or-Treating With? Vote!