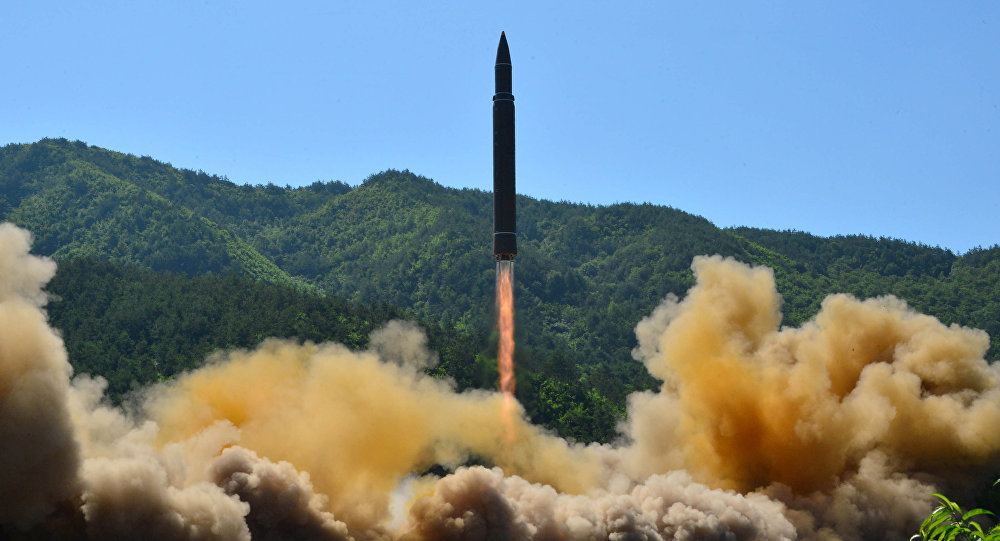 The suspension of denuclearization negotiations and weapons testing by North Korea will likely continue until after the US presidential election, as North Korean leader Kim Jong Un has been able to covertly build up his country’s nuclear capabilities during US President Donald Trump’s term, according to new analyses from US-based think tanks.
﻿