GARETH SOUTHGATE has hit back at Jose Mourinho for publicly telling him to rest Harry Kane rather than over the phone.

The Tottenham boss had urged the England chief to go easy on his star striker over the three-match international break.

Kane is Mourinho‘s ONLY out-and-out striker after failing to add reinforcements over the summer.

And, amidst a congested club schedule, the Spurs chief told the media he hoped Southgate would give Kane something of a breather, despite games against Wales, Belgium and Denmark this month.

But Southgate has vented his frustration at finding out via the media rather than with a courtesy phone-call.

On naming his England squad – and with a wry smile, Southgate said: “Jose was on great form, I heard him…

“He won’t phone but he will stand on the top of Tottenham’s stadium and tell us, so that was good.

“I’m upset I am not one of his friends.

“I know [assistant manager] Steve [Holland] is, but in fairness he helped him to a title so that’s understandable.”

But Southgate did admit he has no plans to overuse ANY player in the upcoming triple-header. 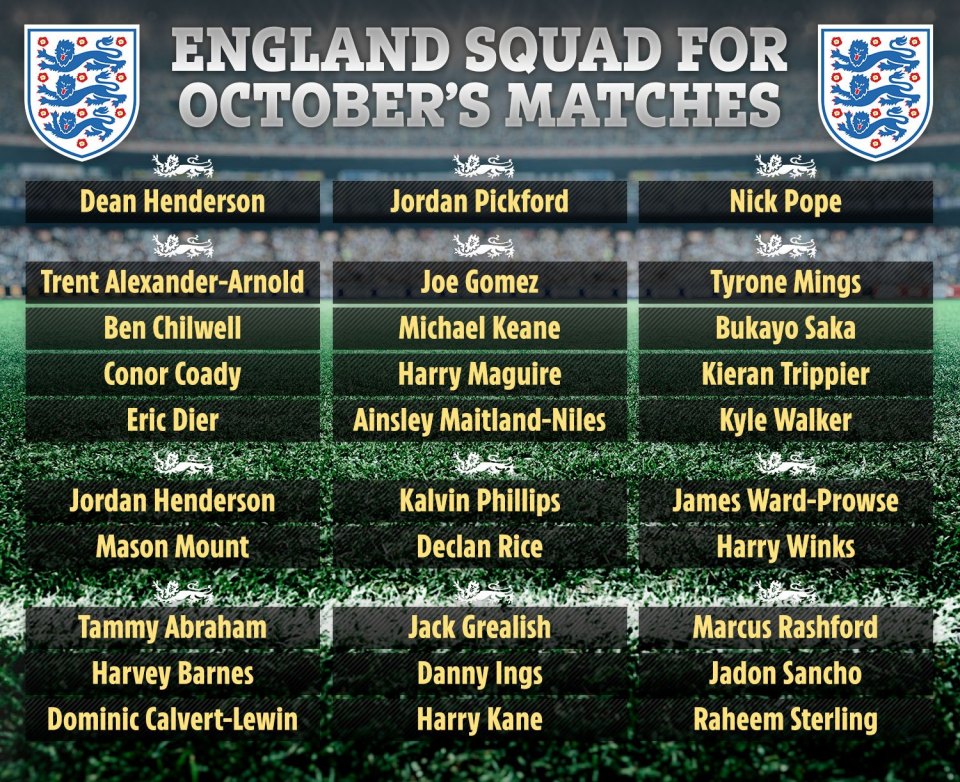 “I can’t guarantee that no player will play no minutes of all three games.

“You might end up having to put someone on for five minutes and then people will be saying, ‘well you didn’t do what you said’.

“But our aim is to manage the squad, we’ve got to be responsible, we’re conscious of the welfare of the players.

“This season as a whole is a huge challenge for clubs and national teams so we’ve got to work together on that.

“It doesn’t help anybody if we’re not joined up on our thinking.”

Southgate also claimed he hoped Mourinho would return the favour ahead of next summer’s rescheduled European Championship.

The England chief joked: “All Jose needs to do in April and May is look after Harry Kane for us.

“There will be 55 million people relying on that.”

Coronavirus live news: 'We cannot give up' warns WHO chief; protests flare in Italy