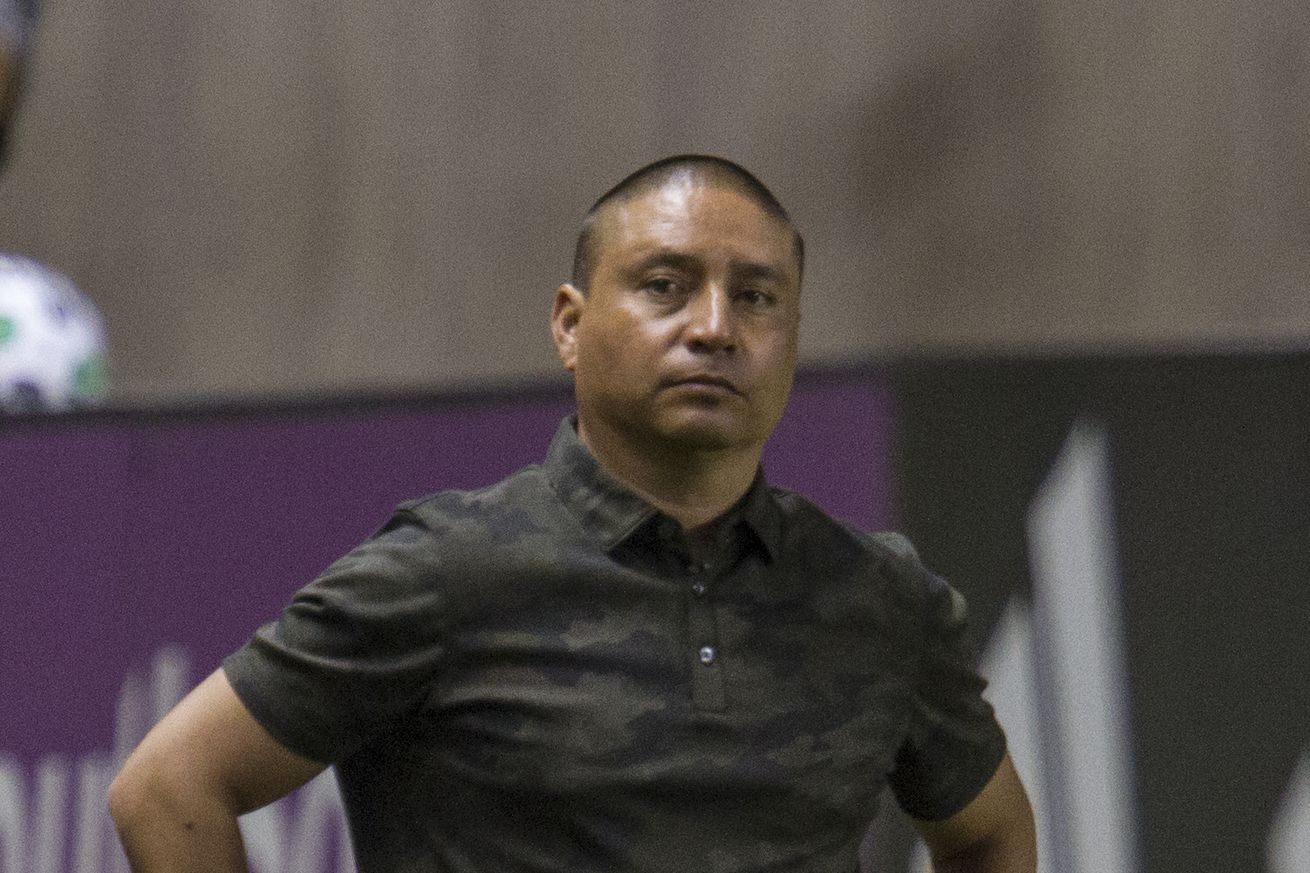 There are no great options, but Rusnak’s absence could be a boon to players on the outside looking on.

Because 2020 is a very strange year, Albert Rusnak is departing for international duty and will miss six regular season matches for Real Salt Lake.

And while I’ve been a bit of a critic of Rusnak this season, it’s clear that he brings something to the lineup and is expected to play essentially every match.

Under normal circumstances, the question of who replaces Runsak in the lineup would be a question of passing fancy. Something we worry about for a match — maybe two. But for six matches, we’ll need to replace him in the lineup.

Rather than ask who plays his position, I think there’s a more interesting question: Who replaces him in the starting XI? Any answer we have will help inform who moves into his position, or some similar expression of it.

In the case that another player moves around because of this (and to be clear, it’s almost always going to be Damir Kreilach moving,) I’ll note that as well.

I don’t think is much of a stretch. Baird can play at forward — he’s a bit wild there, but I think it could work well enough. It’s not outlandish, and I don’t think it’s an idea that changes the game at all. We also need Baird in the rotation in wide positions.

The problem: Baird missed a flight to the last match. That is not the sort of thing that earns players minutes.

Luiz has been largely out of the starting lineup for an extended period in what has become very much a sophomore slump for the biting midfielder. He’s been displaced by Pablo Ruiz, a player more than 10 years his junior. But the departure of Rusnak may be the chance Luiz needs to get extended minutes. It could be his saving grace.

The problem: The last match saw Everton Luiz placed on the injury list as “not medically cleared to play.” What does that mean? Who knows. It’s a lack of transparency that is not all too uncommon these days.

Johnson has started just two matches this year, and he’s very much on the outside looking in. There have been concerns about his fitness, and it’s clear that he’s not a selection priority for Freddy Juarez. Could Rusnak’s absence be the thing that gets him back involved?

The problem: Johnson hasn’t played consecutive matches since the start of September. One was a substitute appearance. One was a start. That also happened in July. Before that? September — last year. So expecting him to play in more than a couple of these matches is a real long shot.

This is a bit of a stretch, but I think Jeizon Ramirez could be an interesting option. He’s young and promising, and I am hopeful that he’s fit. We need to give him opportunities. Has he earned them? Certainly not on the field, but he’s only played 43 minutes across six matches. That’s not enough time to prove anything at all.

The problem: He’s not playing now — can we expect him to play moving forward?